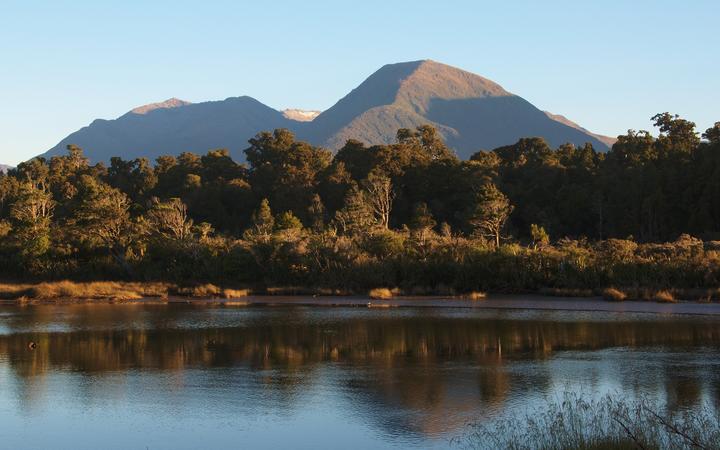 The final policies and regulations on freshwater came into force last week and regional councils around the country now have to enforce them.

Among them, the new wetland rules posed the biggest headache and expense for the West Coast, Birchfield said.

The West Coast Regional Council had spent more than 10 years mapping and defining significant wetlands throughout the region, as required by the government under the Resource Management Act.

But councils are now required to map all 'natural inland wetlands' greater than 500 square metres and "any others that are naturally smaller or are known to contain threatened species".

Birchfield said the cost to the council and ratepayers - taking into account all the other new rules brought in by the government - would be prohibitive.

"We can't do this. Our CEO calculated it would cost $4 million just to implement the biodiversity policy - now this on top of it, we can't afford it. It's terrible. We only take $2.3m in rates in a year."

Mapping all wetlands on the West Coast would be problematic, due to the sheer volume, council staff said in a report.

"Considering that significant and potentially significant wetlands took almost a decade to map ... this will require a significant amount of resourcing."

Stringent new regulations for farmers and other landowners would also place a huge burden on the council, Birchfield said.

"We'll have to take on more staff to handle all the resource consents and the monitoring and the reporting - we are being set up to fail in my view, so the government can step in and take over, just like they're doing with the three waters. We might as well be in North Korea with state-run farms."

Among the new rules to protect freshwater:

Council staff say measuring and monitoring those standards will be difficult if not impossible and the October deadline will be unachievable in a wet spring season on the Coast.

Farmers will also need resource consents if they want to apply more than 190kg of nitrogen fertiliser per hectare per year, and supply receipts and reports to the council to prove their consumption.

The cap is likely to require substantial changes for many dairy farmers, council staff warned.

"They'll have to destock. And that means lower productivity, less money and a downturn in the economy at a time when it needs all the help it can get."

Former Federated Farmers national president Katie Milne, who farms at Rotomanu near Lake Brunner, said the new rules were highly prescriptive and the government appeared to have ignored most of the feedback from West Coast farmers.

"We have good rules already and the best freshwater quality in New Zealand, but they've come up with a one-size-fit-all regime that fails to recognise the differences between the West Coast and the rest of the country. It will be hugely expensive for minimal benefit."

The rules for the standoff areas were a case in point, Milne said.

"We can get 4m of rain a year here, and the whole idea of a standoff is to protect the whole farm from pugging, then repair the small damaged area after winter."

Farmers who did not meet the exacting new pugging rules could face criminal convictions, she said.

"This is draconian ... it's taking regulation to a whole new level and some parts of the package are simply unworkable. People will need multiple resource consents to farm, and the expense for farmers and the councils will be huge."

Councils and farmers had been working closely together over the past 10 years with good results for freshwater, but the heavy-handed regulation now being forced on them would put at risk the goodwill that had built up over that time, Milne said.

The regional council's science and planning manager, Hadley Mills, said the council had submitted strongly against some of the proposed freshwater rules and had hoped for more relief.

"We have had some - sphagnum moss picking is a permitted activity on existing sites, and you'll need resource consent for new ones ... that's what we asked for and we got that, in part because we had Ministry for the Environment guys down here and showed them around the moss sites."

But the hoped-for relief on the wetland regime had not eventuated, Mills said.

The Greymouth-based council would need at least two more people on its science team to deal with the new rules, and the council was still analysing the resources it would need to deal with consents, monitor compliance and map the hundreds of undocumented wetlands on the West Coast.

"That's the one I'm most concerned about ...if you look at the cost and anguish we had over the significant and potential wetlands ... this is worse."