A law expert says the Resource Management Act (RMA) reflects the views of another era and it is time for it to go.

The government yesterday received a comprehensive review of the RMA which suggested replacing the RMA with two new pieces of legislation - a Natural and Built Environments Act and a Strategic Planning Act.

University of Canterbury's School of Law professor John Hopkins said the RMA came about at a time when development was always assumed to be a positive thing and the only issue was how to restrict or control resources, but that view had now changed.

"There are certain things we want protected in perpetuity. And this [proposed] Act is a move towards a much more planning approach which will see less reliance upon those who want to protect the environment on having to oppose consents, which seems at the moment if someone wants to do something you have to constantly oppose it, NGOs or community groups, and the result of course is very costly and significant."

He said the idea was to be based on planning, regional plans, more examination as to how those worked - which on the face of it was a good model.

People would know exactly what was allowed and what was not which made it clearer for everybody, where as currently the focus was on the consent process, he said. 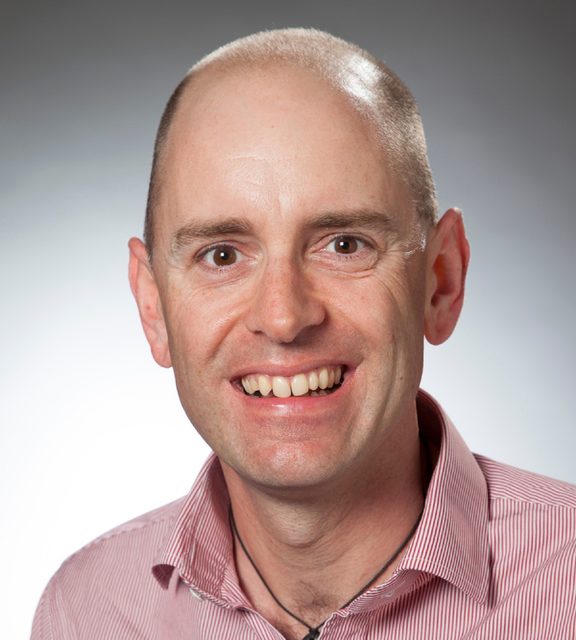 But the devil would be in the detail, he said.

"The policies also continue to utilise the national policy framework which were part of the old RMA and of course successive governments haven't really utilised that at the national level ... you've got to actually make sure that governments utilise the tools that they've got."

He said the plan was to have a regional model, with a national policy framework over the top, which was already there in the RMA.

Initially, the RMA intended to have comprehensive national policy statements across various areas of the environment, but that only happened in four areas - fresh water, the coastal plan as well as two lesser known plans around electricity, he said.

It must be ensure that such policy statements were put in place with any new laws, he added.

The chair of an iwi advocate group which works to advance Māori interests in freshwater fisheries says changes to the RMA will be transformational for Māori interests.

One of the proposed changes into the RMA suggests strengthening the Te Tiriti clause - to give iwi more power.

The report highlighted that, "despite the large number of provisions in the RMA designed to provide for Māori interests, these have not been implemented to enable mana whenua to engage meaningfully in the resource management system". 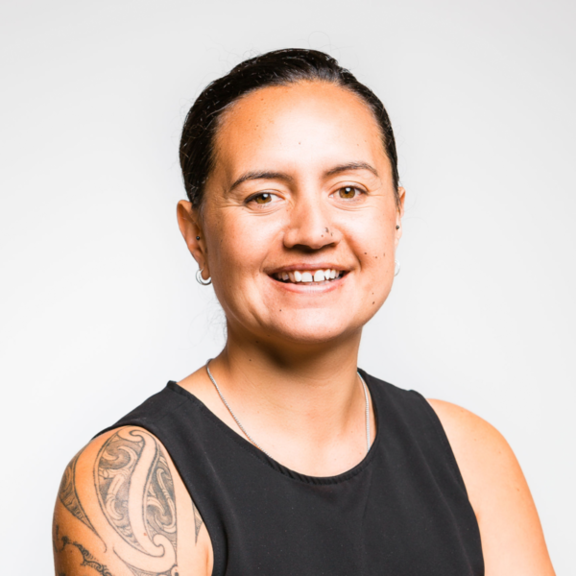 Te Wai Māori Trust's chair Lisa Te Heuheu said she was excited to see how changes in the report were implemented.

"It's good to see the challenges highlighted but [also] some transformational attitude in the report around what really needs to change, looking more at the strategic end of the system, rather than being an ambulance at the bottom of the cliff, but also the monitoring and oversight of Tiriti performance - those are critical things that have been missing for a long time," Te Heuheu said.

"Without national direction and legislation to guide local government it has been ad hoc and piecemeal at best."

It was hoped with strong capability in both central and local government in the new system, some major improvements would be seen, she said.

"For them to truly understand what it means to engage with iwi, hapū, whānau but to implement that provision in a way that's meaningful from a Treaty perspective."

There was great language in the proposed new law, but they now needed to look at how to make it work and what practical implementation measures were necessary, she said.