The government has set in motion a plan for a major overhaul of the law that's supposed to sustainably manage New Zealand's natural and physical resources.

"While not the sole cause of the housing crisis, planning rules are partly to blame," he said.

"Environmental outcomes have been disappointing. Freshwater quality has been going backwards."

The RMA has long been a point of contention for property developers who say while there's demand for new housing, the planning rules put major barriers in their way, in the form of time delays which also create extra costs.

Numerous amendments to the RMA over the years have added to the law's complexity, Mr Parker said.

"It's close to twice its original length, making the RMA more and more unwieldy to interpret, and hampering its effective implementation."

There had also been too little spatial planning in and around growing urban areas, he said.

"We need to create a system that better enables economic growth within environmental limits and which aligns the economy with the environment. Further ad hoc patch-ups and workarounds are not the answer."

A review panel will be established to look at all aspects of the law, headed by retired Appeal Court Judge Tony Randerson.

Its main focus will be to improve environmental protections while cutting the red tape for urban development.

One of the substantial issues it will consider is whether there should be separate statutory provision for land use planning and the environmental protection of air, water, soil and biodiversity.

The panel is expected to present its recommendations by mid next year, as well as draft legislative provisions.

The minister also said the government was already drafting initial legislation in the meantime to "address problems that are relatively straightforward to correct, or where there is a clear need to act in advance of decisions on a more comprehensive review".

That will "largely reverse widely criticised changes" made to the RMA by an amendment bill passed in 2017. 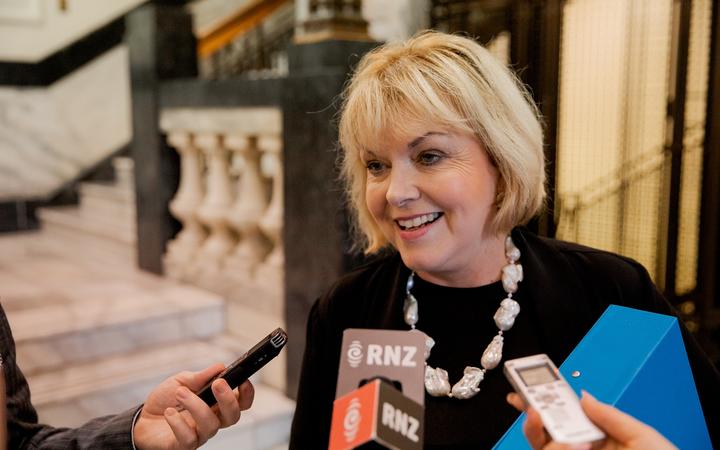 The National Party said the government needed to give property owners their rights back and stop people manipulating the RMA to their advantage.

"The government's independent review of the RMA needs to usher in meaningful changes that will break down barriers to getting things built in this country," National's housing spokesperson Judith Collins said.

"The fact the government has worked out it can't get its own KiwiBuild developments going without changing the rules shows just how bad it is for everyone else."

One problem was businesses being able to "stymie" nearby developments using the RMA, she said.

"Another is developers trying to stop someone else's housing development from going ahead because they want to get their houses sold first, to get maximum value."

National was open to working with the coalition government, Ms Collins said, if it could come up with "sensible solutions".