Ngāi Tahu representatives have once again pulled out of the West Coast Tai Poutini Conservation Board, accusing the Conservation Minister Eugenie Sage of an unlawful appointments process. 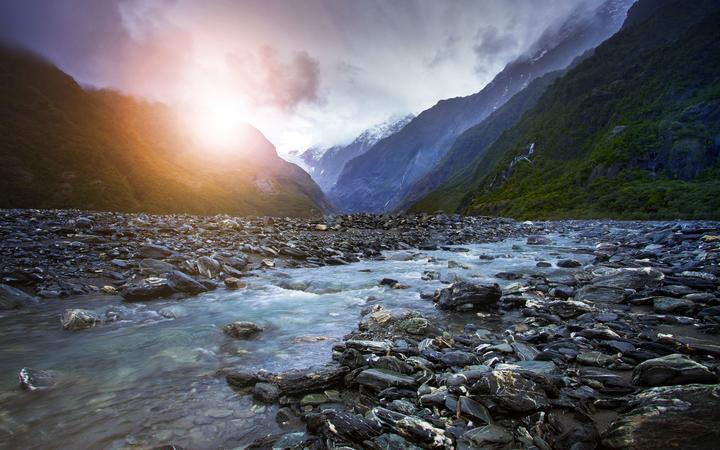 The appointment round followed complaints from West Coast councils and tangata whenua that the board had been "stacked' with environmentalists and did not reflect the West Coast community.

The two Ngāi Tahu representatives, Kara Edwards from Makaawhio and Veronica Baldwin from Ngāti Waewae, did not attend the board meeting last week, and Te Rūnanga o Ngāti Waewae chairman Francois Tumahai, who holds a community seat, was also absent.

The Greymouth Star understands Ngāi Tahu are unhappy with Dr Morfett's reappointment and links with Forest and Bird.

In a letter to Sage, the Ngāi Tahu deputy kaiwhakahaere (chairperson) Matapura Ellison said the iwi representatives on the board, Edwards and Baldwin, would not be attending board meetings until the iwi's concerns had been addressed.

"It is with great disappointment that we have become aware of your recent decision to reappoint a member of the board without engagement with tangata whenua and Te Rūnanga o Ngāi Tahu as treaty partner," Ellison wrote to the minister.

"The process taken does not meet the expectations of (Ngāi Tahu) as a Treaty partner. It is unclear how you have been able to fulfil your duty to have regard to the interests of tangata whenua when engagement on the reappointment has not occurred."

In a follow-up letter, Ellison said the iwi had warned Sage it would withdraw from the board unless she addressed their concerns.

"Given you have not engaged with Ngāi Tahu on this appointment, despite being made aware previously of the Ngāi Tahu representatives' frustrations with the board, Te Rūnanga considers this re-appointment process to be in breach of treaty principles and unlawful."

Under the Ngāi Tahu Claims Settlement Act 1998 and the Conservation Act, the conservation board had to include at least two nominees nominated by Ngai Tahu, Ellison said.

"(Ngāi Tahu) reserves its rights in respect of the lawfulness of this decision ... I note that this serious issue occurs in the context of a broader sense of frustration of (Ngāi Tahu) with the lack of implementation with the Supreme Court's decision in Ngāi Tai ki Tamaki."

The iwi has accused the government of failing to engage with it over the court's finding that DOC should have considered the economic well-being of mana whenua when it awarded tourism concessions in the Hauraki Gulf.

"There has been a lack of progress, focus and transparency by the department to operationalise the Supreme Court's decision," Ellsion said.

In a bid to resolve its issues with Ngāi Tahu, the West Coast Conservation Board recently held a closed worskshop on that court decision and the implications of the treaty clause in the Conservation Act.

Chairman Keith Morfett had also been taking weekly te reo lessons, in a further effort to mend the rift.

Dr Morfett and the minister have been approached for comment.