A high five between one of the oldest and the youngest Rotorua councillors sealed a unanimous decision to move the city's climate action plan to its next stage. 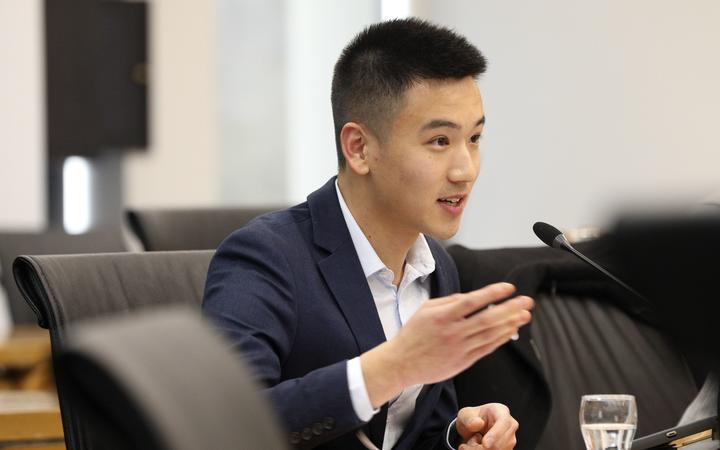 Councillors Fisher Wang and Trevor Maxwell shared the celebratory moment as the Rotorua Lakes Council Operations and Monitoring Committee agreed to recommend the council's Rotorua Climate Action Plan to a full council meeting to approve it for public consultation.

Council senior strategic advisor Niki Carling said mayor Steve Chadwick had had the "foresight" to join Rotorua to the Global Covenant of Mayors for Climate and Energy in February 2018.

It was a voluntary commitment that now had the membership of more than 10,000 cities worldwide, she said, and it required that a plan be delivered by February 2021.

The Zero Carbon Act provided a framework for achieving the targets of the 2008 Paris Agreement.

The Act had set a national target for greenhouse gas emissions except for biogenic methane, which came from waste and agriculture, Carling said.

It had also provided a directive that meant the targets of Rotorua's Climate Action Plan had to be at least as ambitious as those set out in the Act, she said.

The document stated that climate change could mean higher temperatures, more heavy rainfall events and more frequent flooding for Rotorua, along with water shortages and wildfires. 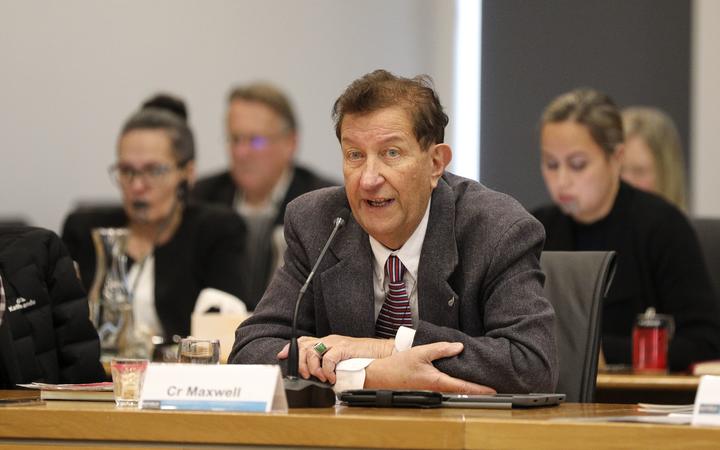 The plan was completed in July 2019 but had been delayed by the local election and later, Covid-19, Carling said.

The debate was not without some concern, however, as Rural Community Board representative Bryce Heard said targets laid out for agriculture were challenging for farmers.

"I think I speak for landowners when I say we are 100 percent behind addressing climate change because no one confronts it more directly.

"But there is an elephant in the room … we see that 67 percent of the emissions in the area are attributed to agriculture, i.e. farmers, then we go on to page 12 and we see it's going to be decreased by two thirds by 2050, it begs the question: how?

"When farmers see these sorts of numbers, we become very nervous."

He said it made the consultation process critical to success and the planned consultation was "miles too short and miles too narrow".

"When there's not information and facts in the marketplace, the gossip turns into gospel."

Councillor Bentley asked how much the council expected the plan to cost.

Carling said a number of the actions were already under way, so some had already been priced.

She said consultation would guide what projects were prioritised and pricing would follow.

Councillor Merepeka Raukawa-Tait said she had been resistant to a climate action plan when it first came before the council, but had been "converted".

"I thought, 'what difference will it really make?'

"Everything makes a difference, and it starts somewhere. So often, change happens on the fringes and then within 15 to 20 years it's just absolutely normal."

Deputy mayor Dave Donaldson said any response to the cost of implementing the plan had to be "weighed against the cost of… doing nothing."

Wang said the rural sector had been "accused" and "finger-pointed" for far too long, but the plan took a practical approach to see sustainability "as an asset and an ally rather than a threat".

"Everyone has a role in protecting our environment.

"There will be those that believe that climate change is a hoax [but] the signs are there.

"Whether you believe in climate change or not, we have a responsibility to leave our future generations with a world that they can live in."

Chadwick said the plan was going to be a "huge" conversation in the community and the city needed to "get on with it".

"We've got to meet our timeframes with the commitment… but that's not a reason to not do it properly." 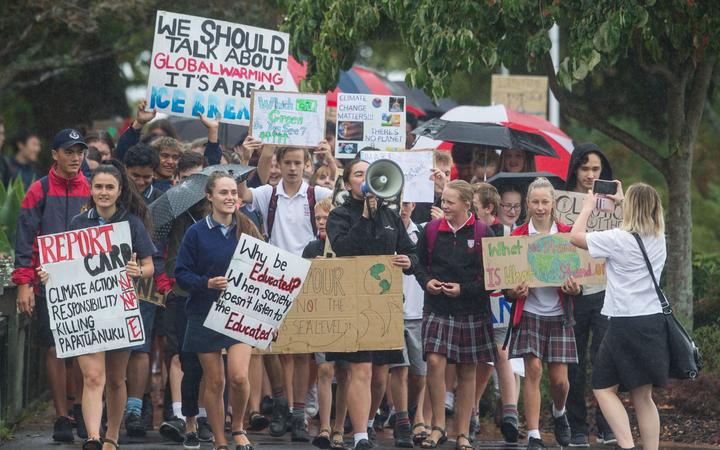 Councillors Trevor Maxwell and Reynold Macpherson also expressed support for the plan, with the council breaking into applause following its unanimous adoption.

Speaking to the Rotorua Daily Post after the meeting, Chadwick said instead of declaring a climate emergency as many councils did in 2019, Rotorua instead opted for a "concrete" response rather than a symbolic one.

"If you look at that unanimous vote today, that was not the case back here in 2015, so we've come a long way, but now we need to get even more urgency behind the actions."

Councillor Tania Tapsell, who would usually chair the committee, was absent from the meeting. Councillor Mercia Yates took on the role in Tapsell's absence.

The 24 September full council meeting will decide whether the plan will go out for consultation.