A number of Auckland councillors say the online attacks and abuse they are subject to is out of control after a case involving threatening comments against the council was referred to the police last week. 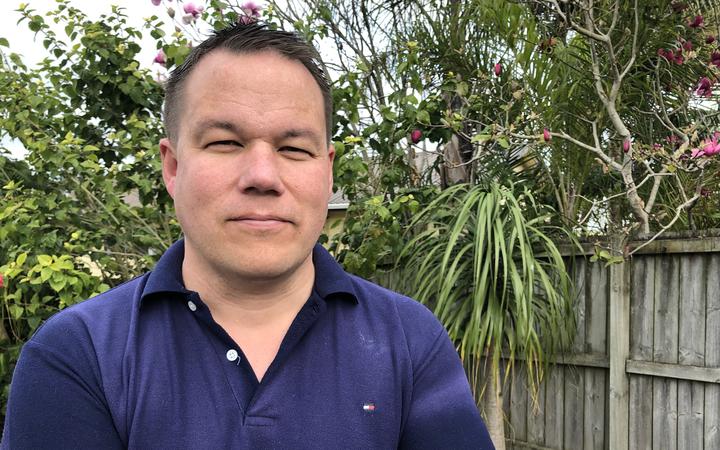 The comments were contained in a post on the Auckland Ratepayers' Alliance Facebook page. The remarks, which were removed from the lobby group's site the next day, mentioned last year's Christchurch mosque shootings and said the assailant should have started at the Auckland Council.

In a statement, Auckland City Police Detective Inspector Uraia Vakaruru acknowledged that the comments may have caused some concern and were offensive in nature. But he was satisfied no criminal offence had occurred and there was no threat to any specific individual.

Vakaruru said the person who posted the comments was spoken to by police and told to refrain from "making comments online which could cause fears for the safety and wellbeing of others".

A number of councillors have said the incident is not isolated and the amount of vitriol they have had directed at them and their colleagues is over the top.

Manurewa-Papakura Ward councillor Daniel Newman said he had no problem with people disagreeing with him, or criticising him as a councillor, but he had been the target of defamatory comments that went beyond legitimate political debate.

"Social media has given gutless people a platform to smear, distort, abuse and violate the privacy and reputation of their victims."

Manukau Ward councillor Efeso Collins shared Newman's concerns and said he had been shocked at the attacks on his colleagues in the last year.

"Whilst I haven't been on the receiving end of these types of comments it's unacceptable that colleagues of mine from all sides of the political spectrum have been subjected to this."

Their comments come after the release of a statement this week by Auckland councillor Cathy Casey who spoke out after last year's election about the amount of abuse directed at her and other councillors.

Under the Harmful Digital Communications Act 2015 it is an offence to intentionally cause harm by posting a digital communication which leads to "serious emotional distress". Such offending is punishable by up to two years' imprisonment or a maximum fine of $50,000 for individuals and a fine of up to $200,000 for companies.

In December last year police said they did not plan to prosecute people responsible for posting racist and abusive comments online about Auckland councillor Josephine Bartley. Social media giant Facebook took action and removed one page that had the material for breaching its standards.

The Maungakiekie-Tāmaki councillor re-posted some of the offensive comments, along with her own statement about them, on her own Facebook page in a bid to name and shame those responsible.

"There's a climate out there where people become almost hysterical and really go for the jugular in ways that they wouldn't have in the past," Bott said. "Some people think if someone holds a different viewpoint to them it gives them the grounds to attack them. There's a sense of entitlement to attack and belittle others."

He said people who were subjected to such attacks were too often criticised for being politically correct, or overly sensitive.

Under the New Zealand Bill of Rights Act 1990 everyone has the right to freedom of expression, including the right to seek, receive, and impart information and opinions of any kind.

However, under the act that freedom of speech is subject to limits. Under the Human Rights Act 1993 it is a criminal offence to publish or use threatening, abusive or insulting words. This section requires an intention of exciting ill-will or hostility to the people targeted.

"We now see a lot of online abuse against people working for government departments and in the public service, certainly anyone in the public eye."

He said that included social media influencers and celebrities.

"New Zealand does have a legal framework to protect people against abuse, the Harmful Digital Communications Act, but there are limits to how that can be applied."

Cocker said victims of online abuse and hate speech could take a civil case against offenders, or the police could take criminal action.