Organisers say it is still too early to tell if multimillion-dollar plans to upgrade Picton's ferry terminal will be eligible for a new scheme which could fast-track resource consents by blocking out the public. 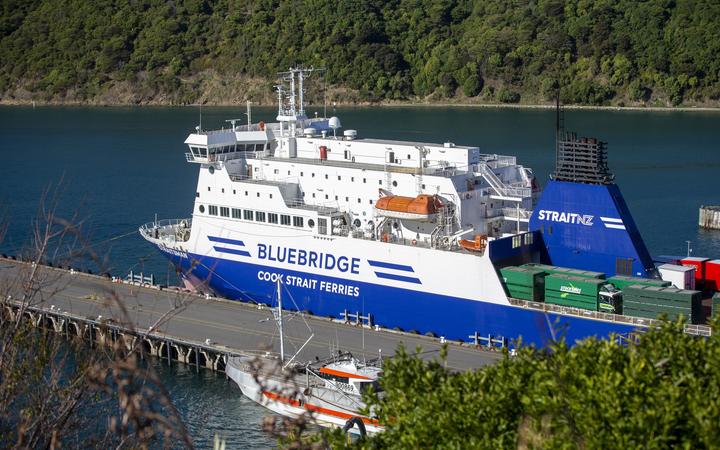 Last week, Cabinet approved a law change that will fast-track infrastructure and development projects by doing away with council and public input, and instead get approval from expert panels.

Environment Minister David Parker said the move would get projects started sooner and more people into jobs as the country braced for a one-in-100-year recession caused by Covid-19.

Both private and public projects would be eligible for the process, such as roading, walking, cycling and public transport.

The project - a joint venture between KiwiRail, the New Zealand Transport Agency (NZTA), Port Marlborough, and the Marlborough District Council - centred around plans to replace three old ferries with two bigger ships, which could carry trains across Cook Strait.

A KiwiRail spokesperson said it was too early to say which of its projects could be fast-tracked, as legislation was being developed.

"The Government's planned fast-track consenting legislation could help accelerate a range of KiwiRail infrastructure related projects around the country, creating economic stimulus which is an important part of New Zealand's recovery from Covid-19," they said.

A Marlborough District Council spokesman said this week the council did not know the detailed criteria for fast-tracking yet, so could not comment on which of its projects might qualify.

The new legislation was set to be passed in June, and repealed in two years. Ideas from non-government sectors, the private sector, and district and regional councils would be considered.

Panels in charge of decisions would be chaired by a current or retired Environment Court judge or senior lawyer. The names of those on the panels would be made public after the Bill passed.