The ground is yet to be turned but the budget is already blown for the second stage of Gisborne city's wastewater treatment plant. 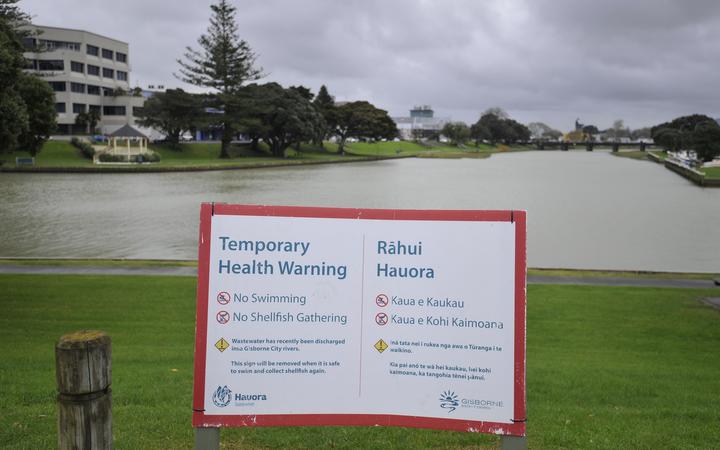 District councillors will be asked at a council meeting on Thursday to increase the budget for the plant's upgrade by more than $9 million.

The current budget of $24.4m is based on a 2016 concept design, but a report to councillors said necessary refinements to that design had pushed out the project's cost.

The second stage of the treatment plant would allow it to clarify and disinfect the city's wastewater before it is discharged into the bay.

The added layer of treatment is a resource consent requirement.

Councillors were advised to proceed with a $33.5m plant that provides consent compliance "at the lowest possible cost".

The report said the extra money needed for it would be incorporated into 2021-31 Long Term Plan budgets, to be adopted by 30 June, 2021.

For work on the plant upgrade to proceed in the meantime, councillors would also need to adopt a bigger budget in the 2020/21 annual plan.

The report said some equipment purchases for stage two of the plant were dependent on the council's adoption of its 2020/21 annual plan.

The $11.76m would also fund final designs and some construction work.

In March, before the Covid-19 lockdown, councillors were told construction of stage two was expected to get under way early next year and take up to 15 months.