The Lakes DHB region's ventilation capacity has more than doubled thanks to an innovation to convert anaesthetic machines into intensive care ventilators. 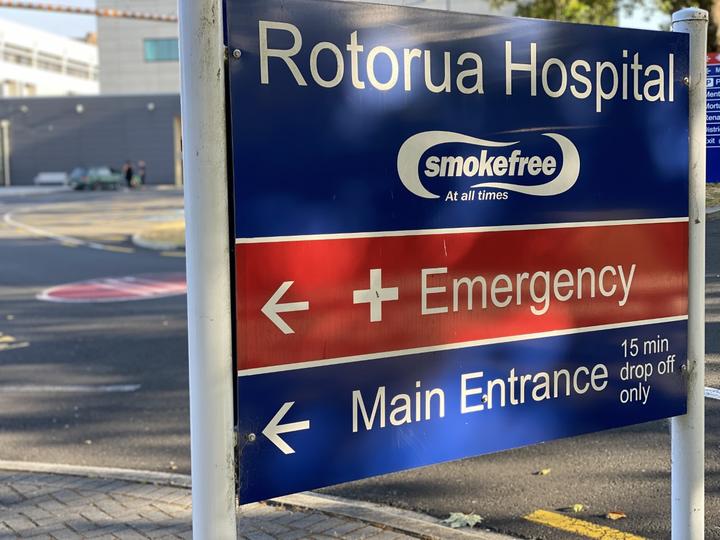 In a DHB meeting on 17 April, chief executive Nick Saville-Wood said he was "particularly proud" of what staff had done in the response to Covid-19, referencing the adaptation of anaesthetic machines to be used as ventilators as well as 3D printing of protective shields, and "fit testing" of masks.

The adaptation of anaesthetic machines could more than "double capacity as far as ventilators are concerned".

"But it's not only the ventilators, there's a whole lot of other innovation that's occurred, it's actually stepped up the quality game for us.

"With PPE, obviously, it's one of the things that gives me sleepless nights, because of [the] supply chain ... and the fact that we've got some very, very big countries that can make things very difficult in that supply chain. So that's been a big worry."

One concern had been the availability of protective gowns for staff, which at the time Saville-Wood said "we're getting very very low on", and replacement stock from Waikato DHB had been requested.

Lakes DHB chief medical officer Martin Thomas told the meeting the four weeks prior had been "hugely stressful" for staff.

"[You] can't underestimate the impact that this has had on the clinical teams, but they really pulled together to get into position where I think we can hopefully deal with, as best we can, what's potentially coming towards us."

He said consultant anaesthetist and equipment lead Andrew Robinson had worked with local engineering companies to install a "modifying block" in up to nine anaesthetic machines.

"The problem is moisture builds up in the system if used for a prolonged period and can create machine or patient issues.

"The modification changes the gas flow in the machine and reduces moisture build up."

The DHB currently has four ventilators in the intensive care unit, one in the emergency department and two for babies, but because of the anaesthetic machine modification it could expand that.

Adapted machines would be used in intensive care, rather than just in operating theatres.

"However it's thought that only six of these would be modified, so as to maintain capacity for three [anaesthetic] machines for emergency work."

She said Robinson had worked with Rotorua company Kilwell Fibretube for the first batch of prototypes, then with Tauranga company RAM3D, which had optimised the design for fit and for titanium manufacture. It had cost $5000.

Machines had not yet been modified, but the spokeswoman said it could happen "relatively quickly should the need arise".

Asked if the shortage of gowns had been resolved, outside the meeting a spokeswoman said the Lakes DHB had to prioritise distribution of gowns to ensure areas dedicated to treating Covid-19 patients and rest homes had ongoing supply.

Kilwell Sports and Scion had "combined their forces" to 3D print 230 "robust face shields" using a design popularised by the NHS in the UK.

"This was extremely helpful as supplies of full face visors were difficult to obtain for a period of time."