Tourism is not dead and could be the glimmer of hope for Rotorua in a post-Covid-19 world. 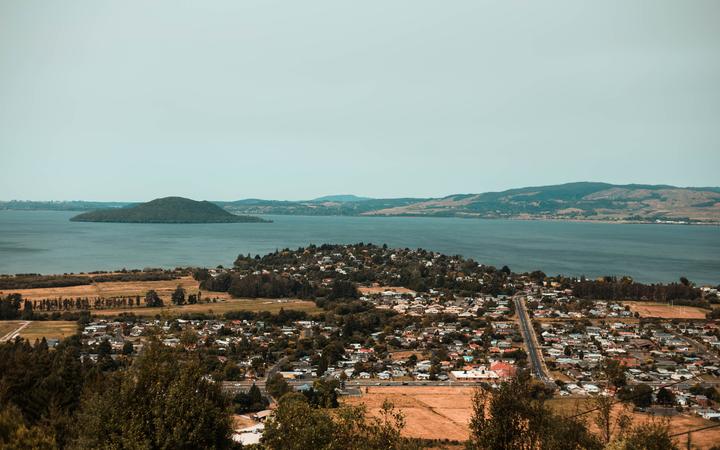 That was the message from officials and some councillors at a bumper Rotorua Lakes Council meeting on Thursday.

The meeting updated councillors on the shovel-ready projects submitted as part of the Crown Infrastructure Partners (CIP) application, which asked for nearly $210 million to the government for seven projects.

They included upgrades to the Rotorua wastewater treatment plant, the aquatic centre, Whakarewarewa forest, the airport, the lakefront and Rotoehu/Ngamotu reticulation.

Councillor Reynold Macpherson queried the inclusion of some of the proposed projects however, as they were reliant in part on tourism, saying the airport, forest and lakefront projects were "virtually redundant because of the collapse in international demand for tourism" because of Covid-19.

Council strategy manager Jean-Paul Gaston said a lack of international tourism did not mean the end of tourism in Rotorua.

"Some businesses rely heavily or almost exclusively on international visitors. They will be devastated, but 59 per cent of the expenditure from visitors in Rotorua, based on last year's figures, came from domestic visitors," Gaston said.

That included $499m of more than $845m in tourist expenditure in Rotorua last year, and two-thirds of those visitors came from Auckland, Waikato and the Bay of Plenty, he said.

"Our immediate-drive visitors are an important platform for which we need to build our recovery.

"Rotorua will continue to be an important domestic visitation location. We need to build on that to support the recovery of our tourism sector."

Gaston said tourism had likely taken a "far worse" hit than other business sectors, and was likely to be affected for longer.

He said there could also be opportunities when New Zealand opened its borders to Australia as Australian visitors had spent about $72m in Rotorua last year.

Of the $30-$47m mountain biking pumped into the city, up to 65 percent was from domestic tourism.

Councillor Sandra Kai Fong said the CIP application was an opportunity for "free money" and the city could "get fit or get fat".

"We can either sit on the couch and do nothing, or we use this opportunity to get fit and be ready for when things take off again.

"We can't look into a crystal ball and say that tourism is actually dead, we don't know that." 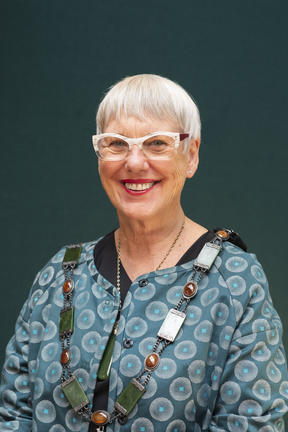 Rotorua mayor Steve Chadwick said she saw an opportunity for money that would otherwise have been spent by New Zealanders overseas to "come back" to domestic tourism.

"It's an enormous yield and we need to be very well positioned."

Deputy Mayor Dave Donaldson disagreed that "because tourism [has] flatlined we should mothball those projects".

"I'm not in a position of saying to the 11,000 in our community - 23 percent of our workforce - who work in tourism and hospitality and events, that they're dead to us."

The motion to receive the report was carried, with Macpherson abstaining.

The council also decided to endorse "pro-local" procurement practices already taken by the council to "significantly" increase weighting applied to local contractors, as well as to develop policy in that vein.