Kaikōura District Council should not be even thinking about a rate increase this year unless it is prepared to cut spending and wages, its works and services chairperson says. 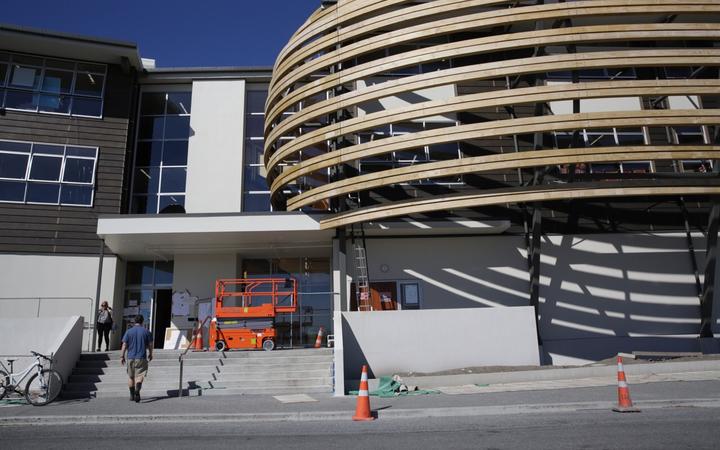 Derrick Millton, a councillor who runs farming and limeworks businesses, is a strong advocate of dissolving the council and amalgamating the district with Kaikōura's larger neighbours.

He said that option needed to go back on the table immediately, rather than have the council continue with a plan to share services with other councils.

"Sharing services is not going to be enough to get us through this downturn - we need to be reducing our expenditure immediately to cope with the big drop in revenue we can expect."

Even if the government came through with the millions needed to modernise council systems and digitise records, councillors could find themselves in a couple of years with a showy building stocked with managers and computers, and no money to perform basic functions, he said.

Government-funded "shovel-ready" projects were all very well, but would not deal to the looming drop in council income for its day-to-day services.

"We won't be getting the usual revenue from building fees and business rates - that's a large chunk of our revenue gone, and a lot of other people will be pushing it to pay their rates as well.

"We are top heavy with managers for such a little council - I think we should look at staffing levels; pull back salaries by 20 percent and reduce councillors' pay as well.

"We can't be asking the community to take all the pain while the council sails on as usual," Millton said.

He agreed with local government analyst Larry Mitchell who last week urged councils to "attack their payrolls" to protect their financial position.

Council chief executive Angela Oosthuizen said in a media statement that council staff were looking again at the draft annual plan for 2020/21 to make any changes needed to lessen the impact on ratepayers.

Public consultation on the plan - which sets budgets and rates - would be delayed until early in the second half of the year, she said.

"National advice to councils is being co-ordinated with a view to approving annual plans during June and July.

"Consultation may include plans to reach people who are not online, through leaflet drops and meetings."

The council would publicise community consultation and feedback through social media, the council website, the Kaikōura Star and noticeboards around town, Oosthuizen said.