Kaikōura is set to get a multi-million dollar tourism boost from the Provincial Growth Fund. 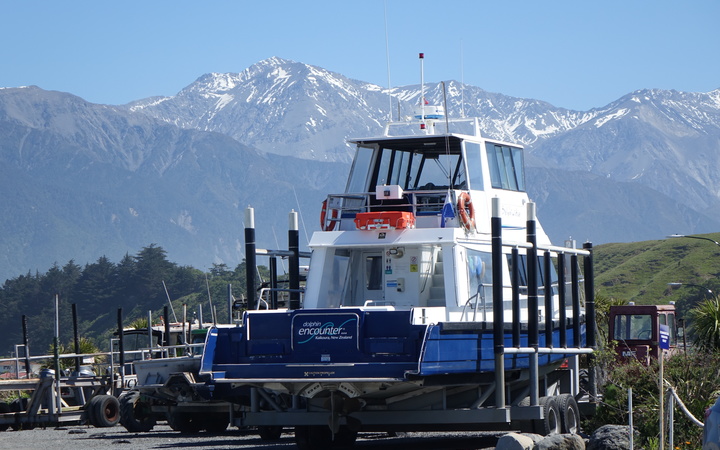 The government announced a nearly $11 million investment in the Kaikōura Marina Development Programme this morning.

It includes $9.88 million investment to begin the design and build of the Wakatu Quay and $1 million to look into the potential of South Bay Harbour and surrounding areas.

Regional Economic Development Under-Secretary Fletcher Tabuteau said now is a great time to support tourism and business opportunities in the Kaikōura region and they turn around economic struggles following the devastating 2016 quake.

"Tourism is one of Kaikōura's largest employers and main industries. The Kaikōura Marina Development Programme begins the process of increasing the tourism destinations available in Kaikōura.

"The development programme is projected to create up to 50 new jobs and up to 100 indirect new jobs in the wider Kaikōura region," he said.

Tabuteau said the Wakatu Quay development will "revitalise the wharves" with the space set to include dining, retail and local cultural elements.

"The purpose of the Wakatu Quay redevelopment will mean visitors can take in the beauty of the surrounding scenes including the Seaward Kaikōura Range," he said.

A further $1 million will investigate future development of South Bay Harbour, which is currently the launching site for the marine eco-tourism operators, commercial fishing sectors, and recreational users.

Both projects will be managed by the Kaikōura District Council.