Kawerau's Mayor has expressed concern the nearly $20 million promised to the town through the Provincial Growth Fund might be cancelled through a change of government. 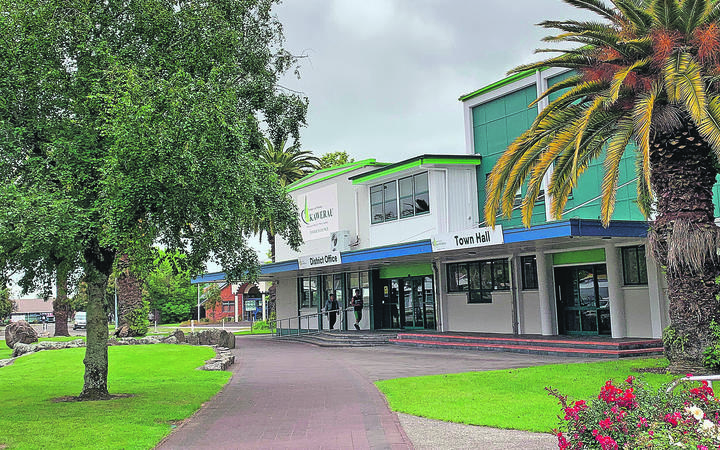 Malcolm Campbell urged staff to "get cracking" on the projects before the general election in September.

"If the projects aren't up and going before the potential change of government, what then?" he said.

"Mark my words, that money will go. We've had a politician promise it to us, but he might not be here by the end of the year and that promise will mean nothing after the elections."

Campbell told staff and Kawerau district councillors at Tuesday's regulatory and services committee meeting that he had spoken to National leader Simon Bridges about ensuring the promise would stand following the elections.

"Congratulations to all involved who secured that $20 million for us, but we need to keep our foot on the accelerator now, we can't go to sleep," said Campbell.

"I would like to hear weekly updates on how those projects are progressing; it's so important and I want to see action.

"I don't like KiwiRail and they probably need a kick to get them going. I don't want any more excuses or fob offs, let's get going."

He said the off-highway road was a "more interesting process" as there were multiple trusts involved and there had been several meetings held to come to an agreement. Some trusts were happy to sign-off on the project while others were still working through the process.

Sutton said there was also a Māori Land Court process to work through with this project, but staff were already getting the necessary consents ready.

There were also safety concerns expressed by Mercury Energy and First Gas as the proposed road would run alongside their gas pipes.

"First Gas would like a certain distance between their pipes and the road," said Sutton.

Sutton said there was no reason construction of the rail sliding couldn't start and he would expect this to be completed within six months from the start of construction.

"There are already new clients keen to use the terminal, they're ready to go as soon as it is built," he said.

The council resolved to have weekly updates on the progress of the projects and to hold extraordinary meetings if necessary.