Council-led development of Masterton Airport will help Wairarapa's bid for a return to commuter flights, but it may have big environmental impacts, as well as contributing to rates rises. 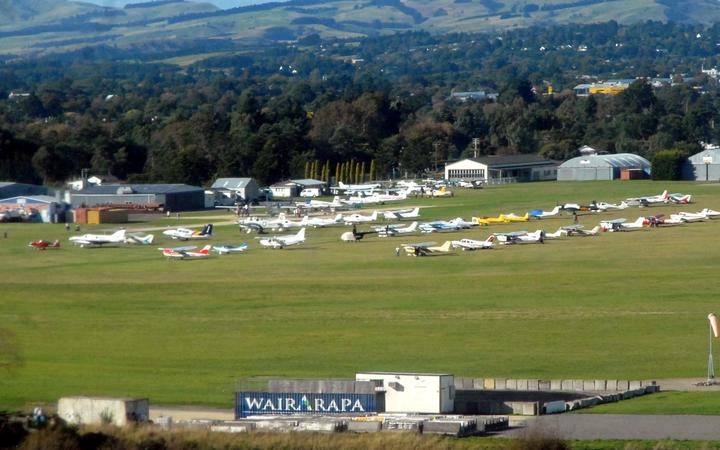 The Masterton District Council is planning to spend over $1 million on the runway at Hood Aerodrome. (File photo) Photo: Supplied / Wairarapa Times-Age

A $1 million investment on Hood Aerodrome's runway was one of the big-ticket items in Masterton District Council (MDC)'s draft annual plan, which will be discussed by councillors later today.

It is part of a bid to return passenger flights to Wairarapa after a six-year hiatus.

The centrepiece items on the annual plan - the town's civic centre, Henley Lake and the skate park - will be put to direct public consultation.

All three of the landmarks have been the source of public and council debate and will be important topics in the annual plan consultation, starting Monday.

But the airport may be just as important. An additional projected spend of $151,000 on upgrading airport systems was one of six main drivers for rates increases cited in the plan, released as part of today's meeting agenda.

The rise comes as the result of the projected spend on the airport, Henley Lake's consent, refuse, water, roading and economic development initiatives.

The report said rates would increase at an average of 6 percent - and over 9 percent for Castlepoint and Riversdale Beach.

In all, MDC officers have recommended the airport receive $1.39m in funding for improvements. The bulk of this is from the $1m loan to cover runway widening and development and new aircraft hangars.

It is linked to a Provincial Growth Fund bid attracting passenger services back to Wairarapa.

A council spokesperson said the loan-funded part of the expenditure linked to either widening, or extending, the runway would be repaid from rates, charged across all properties, over 20 years.

In addition to council funding, the Wairarapa Vintage Aviation Hub Community Trust has made its own application to the Provincial Development Unit for funding for its project at Hood Aerodrome. 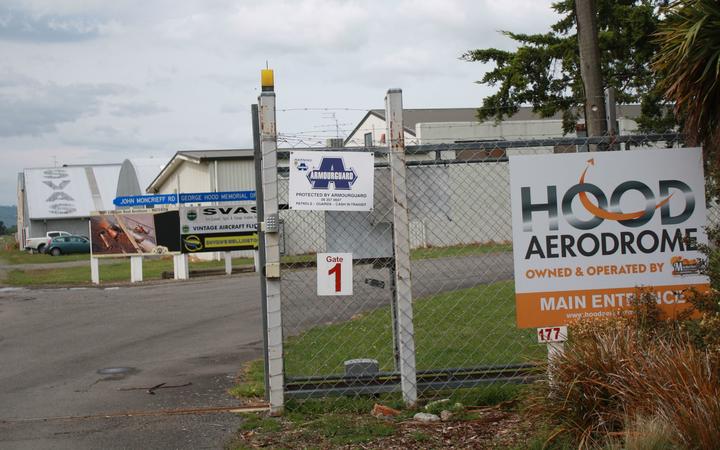 New aircraft hangars are also among the council's plans for the airport. Photo: Supplied / Wairarapa Times-Age

Although MDC cited primarily economic growth factors for its investment, an upgrade to town airports across the country can strengthen resilience in an emergency, Kevin Ward of the New Zealand Airports Association said.

The aerodrome is home to the popular Wings over Wairarapa event, and other tourist attractions.

Ward said Whakatāne's role in the Whakaari/White Island rescue missions was a good example of aviation centres being used in a crisis.

"There's a resilience factor. A number of those small centres have serious hospital patients and other requirements that mean aviation is the way a small town is linked to the cities, where there's a primary hospital.

"In the last couple of years, we've also seen a lot of civil defence usage. The small airports, after land transport links have been cut, or other issues like the White Island volcanic eruption.

"So, there's a range of reasons why smaller airports are really valuable for their communities." 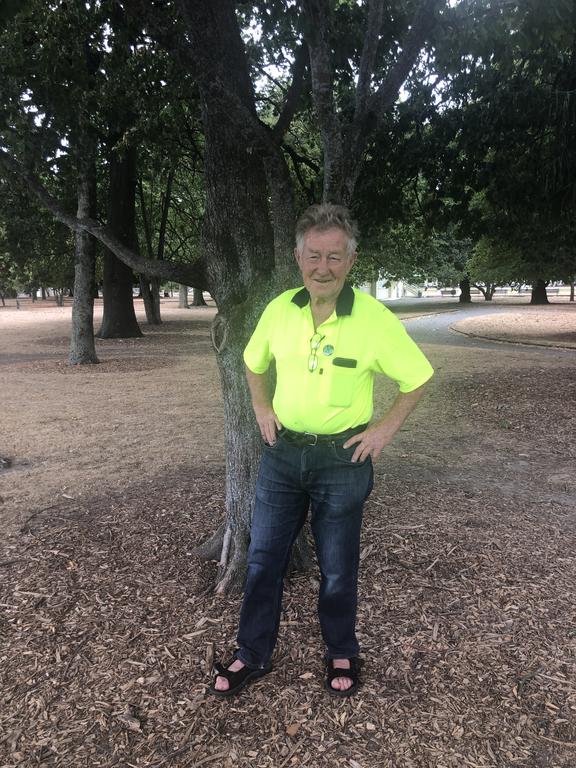 However, district councillor Chris Peterson said he thought further questions should be asked about expenditure on flights, including business, tourist, and leisure trips.

While low compared to other industries, the market is growing. The International Civil Aviation Organisation, a United Nations agency, forecasts emissions could grow by anywhere between 300 and 700 per cent over the next 30 years.

Peterson said councillors should consider the impact air travel had on the environment.

"I'm not saying we have to do anything dramatic at this stage," he said.

"But one of the questions we should at least ask ourselves is, what is the long-term future of airports, and of recreational flying going to be, when we get serious about greenhouse gas emissions?"