Jetstar has confirmed it will cease flying five regional domestic routes at the end of next month. 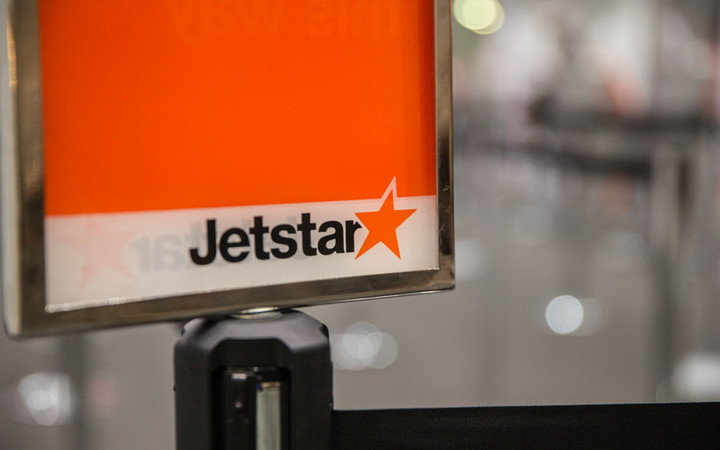 In September the airline set out a proposal to end its regional turboprop services and today said that would go ahead.

Jetstar to pull out of regional routes

No successor to swoop in on Jetstar's regionalflights

The affected services are Auckland to Nelson, Napier, New Plymouth and Palmerston North, and flights between Nelson and Wellington.

Chief executive Gareth Evans said almost all of affected staff had been offered alternative employment and nearly all say they want to remain with the group.

Customers booked on regional flights after 30 November are being offered options including a full refund or transfers to other services.

Mr Evans said regional travellers would be disappointed to hear the final decision but regional operations were loss making.