Smaller airlines are reluctant to take on provincial routes cut by Jetstar, saying they can't compete against Air New Zealand. 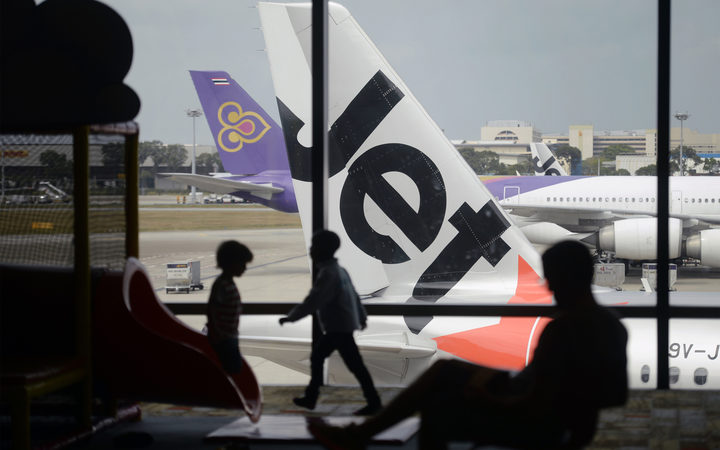 The budget airline, a subsidiary of Qantas, yesterday announced plans to ground 130 routes from December because they're not making any money.

Sounds Air runs nine scheduled routes across New Zealand. It runs services as far north as Taupo and as far south as Christchurch, connecting small cities and smaller towns on the way.

But while those in the towns and cities affected by Jetstar's decision to cut services might be looking for other airlines to fly to the rescue, Sounds Air chief executive Andrew Crawford has ruled them out.

"Not when we're competing with Air New Zealand, no," he said.

"The only two routes we compete with Air NZ is Wellington-Nelson and Wellington-Blenheim, because we've been doing it for over 30 years.

"But we wouldn't start any routes in competition with Air NZ - not to say there's anything wrong with that, but there's just no demand."

Mr Crawford said when Jetstar arrived on the scene, it had an immediate impact on the domestic flight industry.

"Jetstar coming in there, there's no other way to describe it - ripped the market to pieces.

"We can't afford to fly flights at the prices they're offering, so of course people will go to the cheaper flight, I mean why wouldn't they, I mean that's just market forces.

"But basically they're flying flights for less than they cost, and we can't do that. We would've been broke years ago."

What used to be Sounds Air's second most popular route - Wellington to Nelson - became their sixth, after Jetstar came in.

But with that Cook Strait route now cut by Jetstar, Mr Crawford said they could look at adding more services.

"And we would certainly be in a position to put things back up."

Air Chathams is another one of New Zealand's small regional airlines. It was founded in 1984, just three years before Sounds Air.

They run flights across eight different destinations - including, as of earlier this month, Norfolk Island.

Air Chathams general manager Duane Emeny said his airline was not interested in filling the gaps left by Jetstar either.

"That's really not what we're about," he said. "And actually, we have a very good close relationship with Air NZ and really we're more about trying to support them if they want to use Air Chathams or have us support them in anyway." 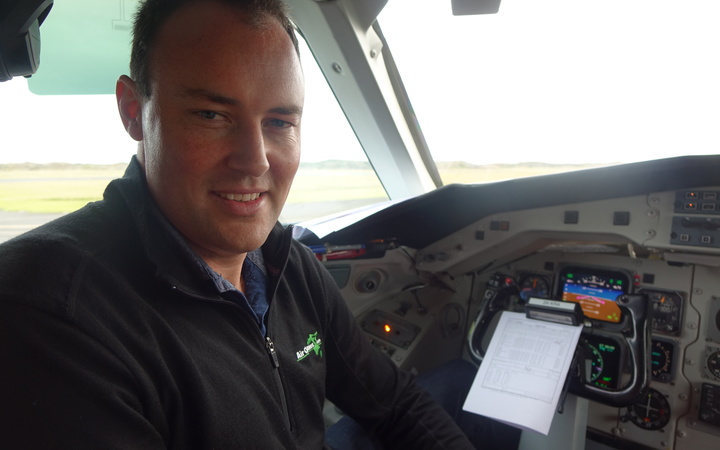 "We're always up for that. Direct competition with our national carrier is certainly not in our best interest."

"It never really sat well with Jetstar's brand. It was always quite disassociated with the overall image of Jetstar.

"When you look at what Jetstar is, they operate jets and they operate a low-cost carrier model using those aircrafts.

He said Jetstar's fleet - which consisted of dash Bombardier Q300, and propeller aircraft - "operating domestically in New Zealand didn't align with that brand".

Palmerston North mayor Grant Smith said he saw the writing on the wall for Jetstar last year, when a codesharing agreement was signed between Air New Zealand and Qantas airlines.

The codeshare meant Australian tourists could jump on an Air New Zealand plane, but booked through Qantas, and with a Qantas stamp.

"It really did signal that a marginal network would struggle to survive.

"And it did signal a softening in the travel market, but also with things like fuel, landing charges, all of those things factor in."

Mr Smith said flights out of Palmerston North airport have been increasing by 20 percent year on year.

But he said he was worried that with Jetstar pulling out, there would not be the planes to service the demand.

"We're going to need air services, and more than just what Air NZ are currently providing."

He said with just one airline connecting Palmerston North to the outside world, he was concerned about the lack of competition and what it could do to fare prices.

But currently, it seemed there was no alternative airline big enough to take on Air New Zealand - or willing enough - to try and wing it.