Jetstar has done Marlborough a favour by pulling flights from regional centres in New Zealand, the region's tourism boss says. 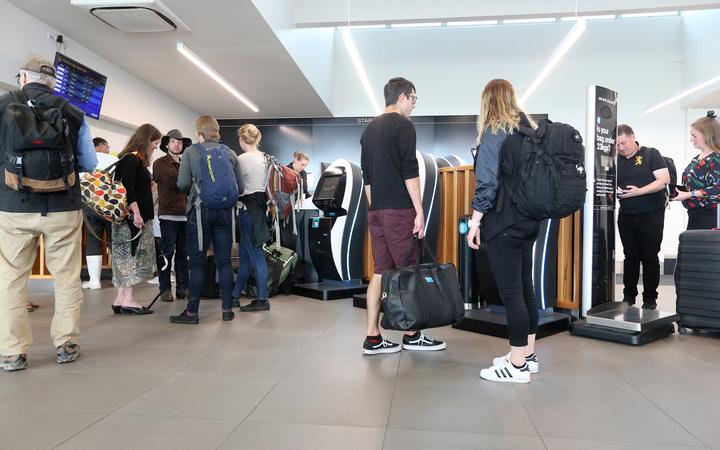 "Anybody looking at pricing comparative positions between Nelson-Auckland and Blenheim-Auckland [flight paths] will immediately see the prices are almost in the same position, which is great," he said.

"It that means Blenheim is now considered, officially, the gateway into the top of the south, and is on an equal footing with Nelson."

Mr Gould said the knock-on effects were "already very apparent" in Blenheim. A search of the Air NZ website showed flights to Auckland cost about the same from Blenheim and Nelson.

Marlborough Airport chief executive Dean Heiford said it was too soon to see an increase in passenger numbers, but he expected more Marlburians would travel though Marlborough's airport, rather than Nelson's, in future.

"There have been a lot of cheaper options out of Nelson [Airport] in the past, but now, with Jetstar leaving, we will see an equalisation of fares, so there's no advantage to going to one airport over another," Mr Heiford said.

"One of the things Nelson Airport had over Marlborough Airport was sheer numbers, with a higher number of passengers serviced in a year," Mr Heiford said.

"It's a market other airline companies are looking to get into, and with us having less passengers, it's not viable to have a third contender yet."

When asked if Marlborough Airport was still looking at attracting airlines, he said the company was "always looking at other options" for the public.

"Competition brings the prices down, both out of Marlborough, and into it."

Destination Marlborough general manager Jacqui Lloyd said Jetstar's departure would help give airlines and tourism companies a "more rounded picture" of who travelled in and out of Marlborough.

This could impact ticket pricing, flight frequency or flight routes.

"We've heard anecdotally that people will go to Nelson to fly domestically, so then airlines think there's no need for more flights to come out of Blenheim," Ms Lloyd.

"This will make a difference."

Jetstar's departure also gave Sounds Air, a Marlborough company which also operated in Nelson, a "great opportunity" in the top of the south, she said.