Tens of thousands of dollars have been saved and carbon emissions reduced through a small change at the Whakatāne Aquatic and Fitness Centre. 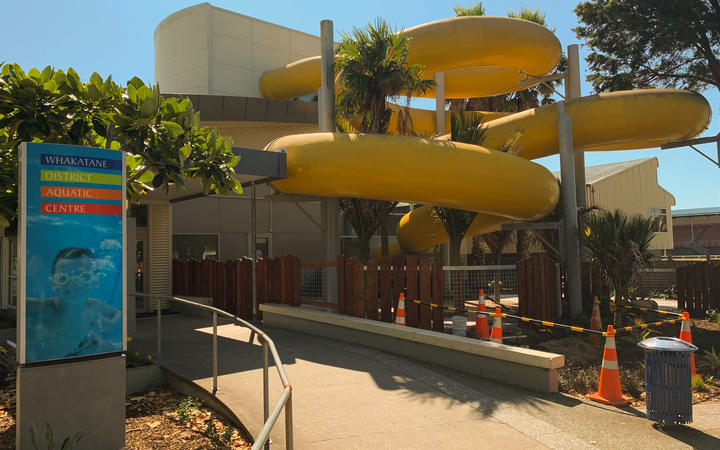 Over the past year, Whakatāne District Council has prioritised the use of heat pumps over natural gas when heating the pools and annual carbon emissions have reduced by 114 tonnes as a result. In doing so the council has also saved $35,000.

The good news was presented to the strategy and policy committee meeting this week as part of an update on the council's Climate Change Project.

Council staff have been working on establishing an overall understanding of the council's current operations to highlight opportunities and priority areas to guide future decision making.

Baseline data has also been established through an energy audit, an energy management programme and through the Toitū Carbonreduce programme.

The savings at the aquatic centre were undertaken as part of the council's energy management programme, which has also been implemented at five other council facilities.

Staff have also identified that the vehicle fleet is responsible for more than 12 percent of the council's carbon emissions. As a result, three fully electric vehicles have been purchased, including the mayoral vehicle.

Electric vehicles will be considered whenever practical.

Councillor Victor Luca noted at the committee meeting that community education would be critical in reducing the district's carbon footprint.

Luca said when he was campaigning, he asked for a show of hands of who believed in climate change of which around 60 percent of people did.

"When people don't understand the science, they are not willing to put in the work," he said.

"An education campaign is critical; I would be willing to give a town hall lecture to combat some of the misinformation from social media."

While a town hall lecture isn't necessarily on other councillors' agendas, most agree that education in this field is critical and council can continue to show leadership in this space.

Councillor Gerard van Beek said he had installed a smart meter in his new home in Taneatua that enabled himself or a tenant to check the home's energy consumption.

He said as the council installed new switchboards in its Civic Centre it could also look at installing smart meters.

"We had a visit at Tuhoe's living building and they had a live meter which showed how much energy the building was producing versus how much it was consuming," van Beek said.

"While we won't be producing any energy, we could look at installing these so staff can measure and see the cost of their actions such as leaving the lights or their laptop on."

Councillor Gavin Dennis agreed and said it would be a good idea to have one in the customer services area too for the public to view.

The focus for the next stage of the Climate Change Project will be the development of a strategy and action plan.