Climate change is "so important" in Marlborough that it has been bumped up the list on the contents page in the region's new environment plan - a "blueprint" for sustainability. 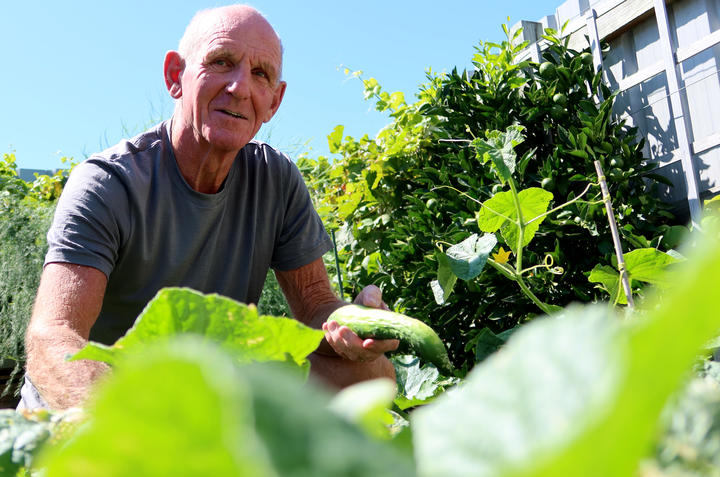 The panel behind the Proposed Marlborough Environment Plan moved its 'Climate Change' chapter from 19th up to 6th because it was "so important it should be located to an earlier chapter".

It follows the introduction and background and chapters on iwi, natural resources, and natural hazards in that order.

The move comes after seven submitters to the plan asked the Marlborough District Council to "stress the importance of climate change" by moving it further up the new environment plan, released following a pōwhiri at Blenheim's Omaka Marae last week.

In it, the panel said: "Our consensus is that the issue of climate change is so important it should be located to an earlier chapter."

Climate Karanga Marlborough member James Wilson, who asked the council to elevate the chapter, said while he was "very pleased" with the decision, he still thought the chapter should have been higher.

"All those other chapters [before the climate change chapter], they're only going to exist if there's no climate change," he said.

Wilson said he submitted to the plan because he thought the council was "not treating climate change with the credence it deserved".

But he thought the decision was a step forward, he said.

"It means the council is starting to recognise the huge effects that the region is going to be subjected to over the next few years, and the planning needed to ... adapt to those changes," he said.

Climate Karanga Marlborough member Bill McEwan, who also asked for the chapter to be promoted, said the decision was a "good move".

"We'd have loved to see it right at the front, because climate change is everything, but it's a move in the right direction," McEwan said.

He liked how the plan allowed for adaptation if difficulties arose.

"Everything the council does will be determined by the reliability of the climate, and being able to plan properly in the face of a whole lot of uncertainty ... We can no longer rely on old patterns, as we have before, because they're changing beneath our feet," he said.

Panel chairman Trevor Hook said panel members could not talk about the plan's contents until all appeals had been finalised.

The panel also bumped up the 'Natural Hazards' chapter from 11th to 5th, as it had "inter-related connections" to climate change. The panel considered merging the two chapters, but decided to keep them separate in case independent issues arose in the future.

The 'Public Resources' chapter was moved from 5th to 13th, and 'Use of the Coastal Environment' from 13th to 14th in the plan.

The plan brought three major management plans into a single document and defined what activities were appropriate in Marlborough's urban, rural and coastal environments.

Appeals had to be lodged on the plan by 3 April.