Northland Māori are being urged to step up and play a part in bringing the region's $1 billion central government infrastructure spend to life. 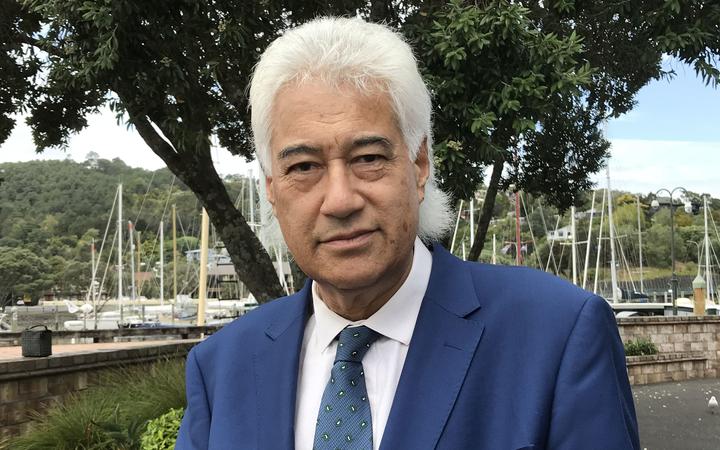 He said there was now opportunity for a close Māori/Crown working relationship that would become a model for others around New Zealand working on central government infrastructure spends for their regions.

The development of five further major infrastructure projects - including shifting Auckland's port north being lobbied for by Northland mayors in the Kia Kaha Northland campaign - would also be part of this Māori/Crown partnership modelling opportunity, should they go ahead.

It was important good infrastructure was put in place to facilitate these projects.

"If the infrastructure to support the developments is inadequate then these (all the projects) will be worth nought in the long term," Puriri said.

He said all central government departments involved in bringing the last 10 days' infrastructure spend to life needed to work closely together to do their part in making the projects happen.

Puriri said Māori needed to be involved from the outset, at initial business case preparation and through all stages of the process.

"We need to be equal partners in these initiatives at all levels," he said.

"If not, many of our people will continue to vote with their feet and move out of our rohe to work and [find] greater opportunity."

Puriri said Northland Māori living across the region needed to step into the action.

"We need to say 'yes, we are behind it 100 percent of the way'," Puriri said. "There are numerous ways Māori can be co-driving this."

Puriri said Māori with the right skill sets to contribute across all facets of bringing the major infrastructure developments to life could be found throughout the region. Māori should work together, he said.

He said strong regional leadership was required. It was now about committing to the inevitable hard grind that was to come.

The announcements of the last week - and the mooted shift of Auckland's port car and container business to Northport - were built on a foundation stretching back many years.

Puriri said it was important to acknowledge the groundbreaking '60s work of then-Northland Harbour Board chairman Ralph Trimmer, who 40 years ago also proposed a container port for Whangārei. Others had built on that beginning throughout the years since then.

He said the environment should not be forgotten in forging ahead with major regional infrastructure development.

"We know there will be major environmental effects that will need to be mitigated," Puriri said.

"We support a programme of work that becomes best practice for environmental impact, economic development and people empowerment.

"We need sustainable work with decent wages for our people while it (development) supports social and cultural outcomes."

Māori were willing and more than capable of supporting forward movement on regional development.

He said TTDMC had appointed a working group to engage with Northland's mayors.