A conservationist says a third of submissions about an open-ocean salmon managed to "disappear" from a council website. 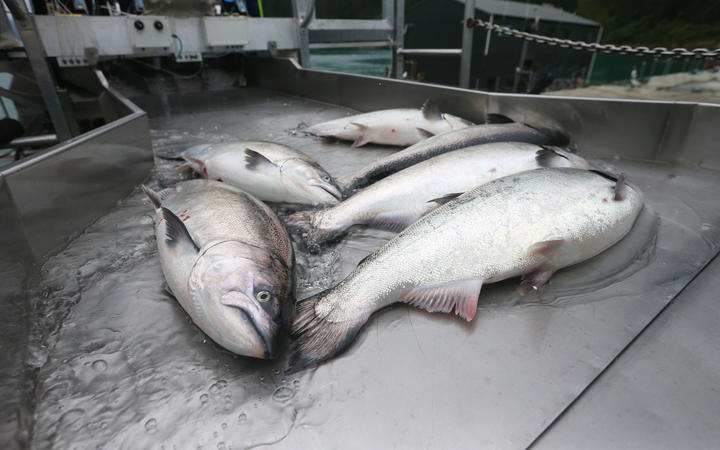 The Marlborough District Council received 56 submissions on the application, 54 of which were uploaded to the council's website before mid-December, a spokesman said. Two submissions came in late, and were uploaded earlier this month.

But after a local democracy reporter's story summarising 38 submissions, Sea Shepherd managing director Michael Lawry realised his and several other submissions were not visible on the council website.

Lawry was concerned the missing submissions made it look like NZ King Salmon did not have much opposition to its plans.

However, council consents and compliance group manager Gina Ferguson said making submissions visible to the public did not affect the resource consent process.

"There is no requirement for [the] council to make submissions available online to the public," Ferguson said. "We provide this service in an effort to increase the ease of public accessibility to resource consent information."

These two documents on the council website on 8 January contained 38 submissions. There is no Part 3 of 3. Photo: Marlborough District Council / Screenshot

NZ King Salmon hopes to build the farm within a 1792-hectare site in the ocean. The company said the farming operation would take up a small fraction of the site.

Of the missing submissions, all of which are now visible on the council website, nine supported and 10 opposed the application. One submitter, a trade competitor to NZ King Salmon, was neutral.

Lawry said his experience in information technology (IT) roles made him doubt the disappearing submissions were an IT issue.

"By now, people have got the wrong impression of the process, and think that King Salmon have few in opposition to the consent." 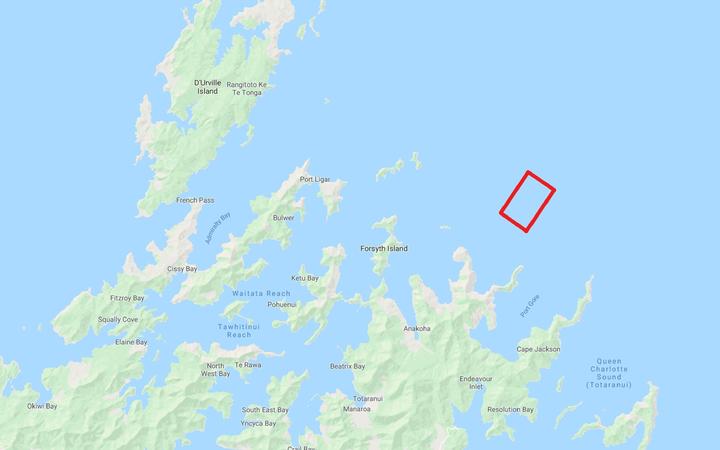 Sea Shepherd opposed the application as it felt the proposed activities could cause "significant adverse effects" on the marine environment.

"[New Zealand] King Salmon don't have the record to give us confidence that they can do the right thing off-shore, when they've already made a hash of their inshore farms," he said.

A total of 41 submitters supported the application. Of these, seven said in their submissions that they had a business connection to NZ King Salmon.

Residents and organisations from Wellington, Auckland, Nelson and Marlborough supported the application as it was an "environmentally sound proposal" that would deliver "green jobs", "economic benefits" and "sustainable food" to the region.

Both the Ministry for Primary Industries and Te Ohu Kaimoana, which supported the application in part, said it had significant benefits, but not enough information had been provided.

Te Ohu Kaimoana chief executive Dion Tuuta said iwi would oppose the consent if NZ King Salmon did not satisfactorily provide "clarity" on the capacity of the application area, and how farming standards would manage environmental effects.

Those against the proposal were concerned it was "premature" due to its "lack of sufficient information" and "obvious significant adverse environmental" effects. Hearings will take place from 28 April to 1 May.