Rotorua's homeless will be moved out of parks and reserves if they pose a risk to public safety in a move their advocates say will leave vulnerable people with "nowhere to go". 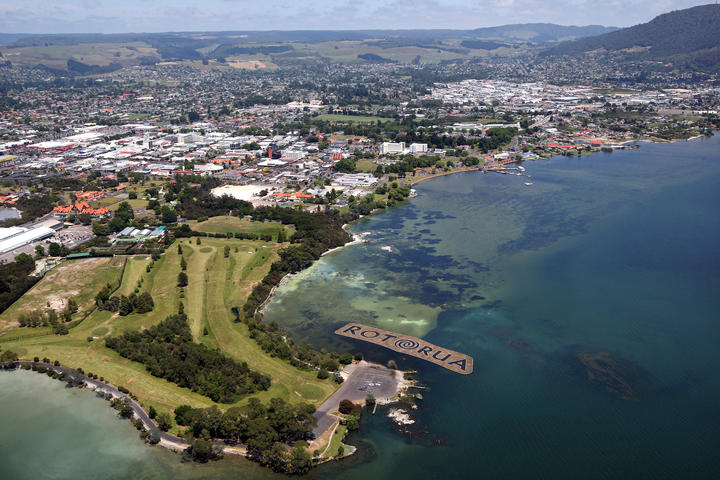 Emails leaked to the Rotorua Daily Post revealed a council plan to move people - including the homeless - out of the district's parks and reserves if their behaviour was deemed to be "high impact" on themselves, others or the environment.

It came after homeless people contacted the newspaper last week claiming the council's contractors told them to move on from Motutara/Sulphur Point.

Rotorua Lakes Council sport, recreation and environment manager Rob Pitkethley said the council was "not seeking out or targeting homeless people" to move on from Motutara or other parks and reserves.

"It's not all the homeless people, or anything like that. We're basically trying to address those that are having significant impacts or a danger to themselves.

"What we are doing is relative to the impacts people are having." 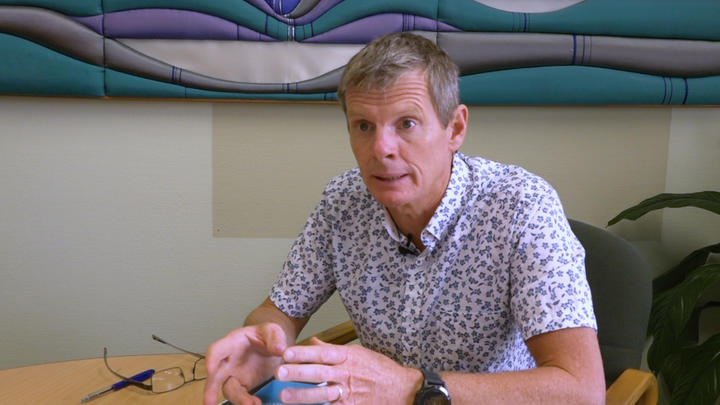 Asked where those people should go, he said the council did not have a specific place.

"We will be working with those other agencies to make sure they're connected to the right people to open those options for them."

Regarding the claims from people at Motutara, he understood there had been complaints about dogs, which were banned in the area, but did not "know specifically" what happened there last week.

The council had not instructed security contractors to approach people there, nor had they been given a "48-hour verbal warning" -- the first step in the council's process laid out in the leaked emails.

The council email thread from late December included flow diagram "multi-agency approach" to "process" homeless people living in the city's parks and reserves, including Motutara, the lakefront and Kuirau Park. 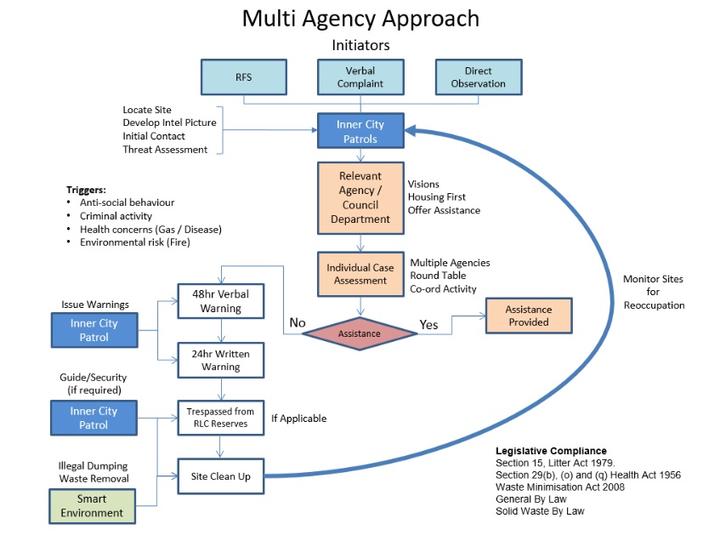 One of the leaked council documents - a process flowchart. Photo: Felix Desmarais / LDR

The first step in the process was the verbal warning, followed by a 24-hour written warning, then trespassing.

Trespass was a "last resort", Pitkethley said. The process was subject to change. 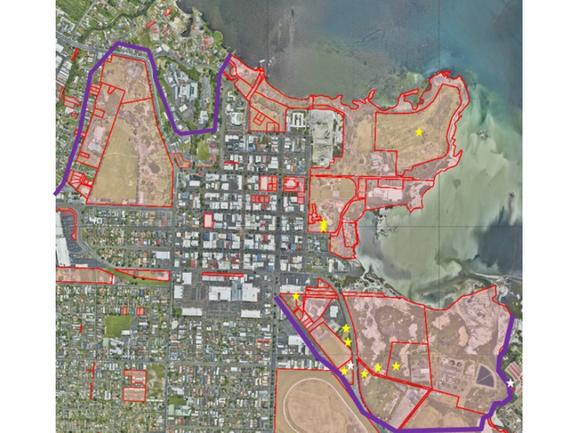 It had been used to remove "several illegal campsites" in council-managed geothermal sites in December, but none since.

The emails were sent from sent by a council staff member to other staff, Ministry of Social Development contacts and homeless support and service groups Visions for a Helping Hand and Housing First Rotorua.

One email said: "The intent is to provide these individuals with the best opportunity to seek assistance as part of the processes, if they elect to remain in this life style [sic] then they will be processed…"

It would be used as a guide when responding to complaints or direct observation of "triggers", "high impact" behaviour such as anti-social or criminal activity, environmental risks such as open fires or dogs and health concerns such as geothermal gas or disease.

Pitkethley said the council did its best to connect homeless people to services available to them, such as Housing First. The Ministry of Social Development had told council it would be able to house any homeless person, he said.

The ministry was working closely with the council on a Rotorua Housing Strategy that included addressing homelessness issues.

"We do everything we can to ensure short-term accommodation is available for people with nowhere to live who meet the criteria."

Housing First Rotorua peer support leader Justin Carr, who used to be homeless, said many of the homeless people impacted by the council's plan would have "nowhere to go". 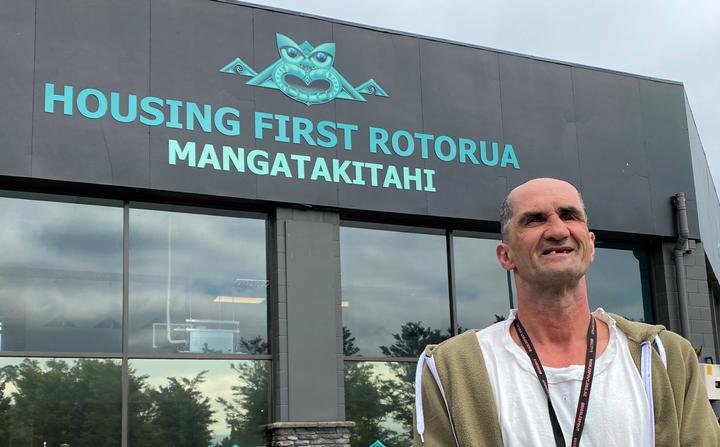 The council's removal plan made it seem like the organisation didn't care, he said.

"They care more about ... making the community look nice to attract the tourists."

It was a facade that denied Rotorua had a "very big problem" with homelessness, he said, and he believed the solution was to create a space where homeless people could live.

"They spend a couple of million on that, you'll have a less of a problem real fast."

He said homeless people were often unfairly blamed for "yucky" things that happened in the community that he said were usually "just individual people wanting to cause chaos". 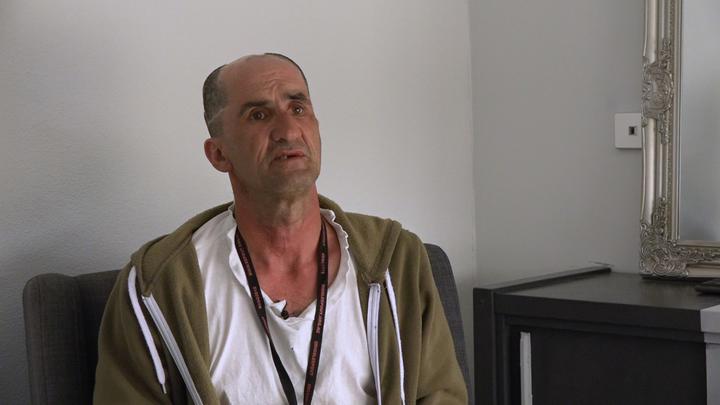 Co-founder Ellmer Peiffer said services provided for homeless people in Rotorua did not necessarily work for everyone.

"It's mix and match. Everybody is unique in their circumstances are unique and they have different perspectives on how they want to live their lives... you've got to be able to take that into consideration and set up a plan." 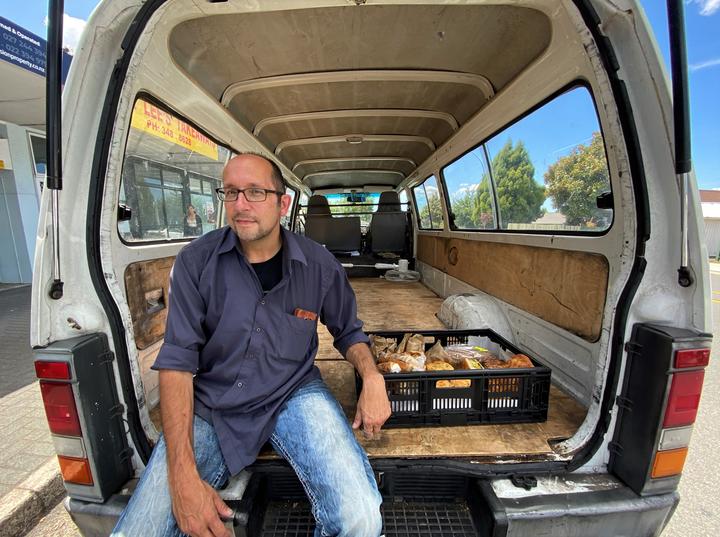 He said it was difficult for people to reach out for help from organisations if they were "being moved here, there, and everywhere".

"Council also has a responsibility for public safety and has an obligation to address public health and safety risks in public spaces.

"That includes not allowing people to illegally camp in situations that pose both an individual and public health and safety risk."

Regional manager Haehaetu Barrett said a key question was where homeless people could go to if not the parks and reserves, and whether it would be safe. 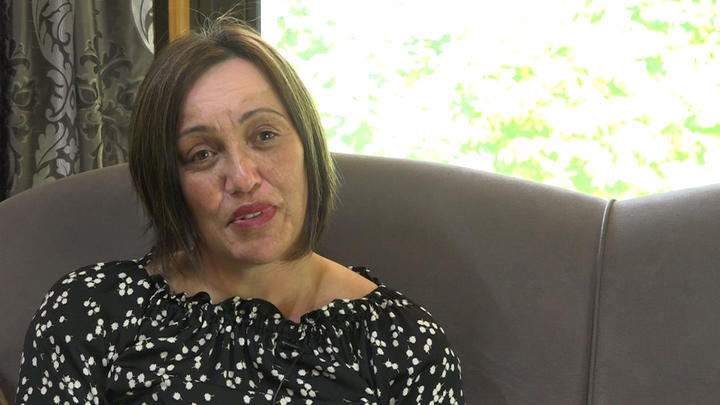 Homeless people should be involved in any plan to remove them from parks or reserves.

"Invite them in: 'where do you want to go? Where do you need to be? How can we help you from this situation'?"

"Otherwise we'll just get resistance and it's not good for anyone."