Nearly two weeks on from the quake, Kaikōura police are urging locals to keep an eye out for thieves. 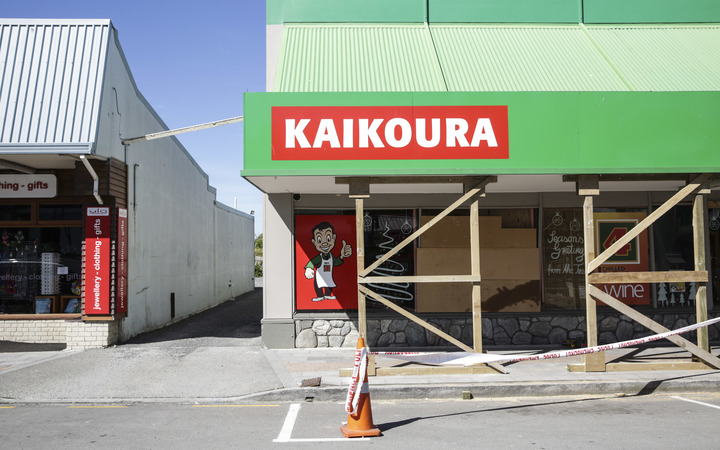 Police in Kaikōura urged locals to keep an eye out for thieves who could be looking to take advantage of the large number of vacant properties in the district.

Only one theft-related charge had been laid so far since the severe quake 12 days ago, but with many residents having left Kaikōura, police were boosting their presence there.

Inspector Ross Lienert said items of value, as well as fuel, food and water, were most at risk.

It is important in tough times that the public trust police and work with them to keep the community safe, he said.

"We're getting a lot of value out of just walking the streets and having a yarn to people and breaking down barriers so they get to know who we are," he said.