The lack of a functioning sewerage system is the latest challenge facing the 3500 residents of quake-hit Kaikoura. 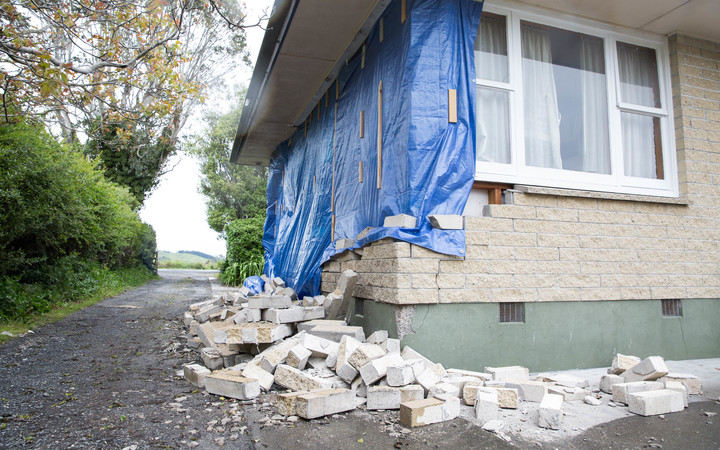 Authorities asked Kaikoura residents to stop using their toilets due to the strain it was putting on a system left badly damaged by Monday's 7.8 magnitude earthquake.

Only a handful of people had access to running water and flushing toilets.

Portaloos were made available around town and 900 chemical toilets were yesterday flown off naval frigates moored off the coast of the largely cut-off town.

These would be distributed today.

Kaikoura District Council said a temporary replacement for its badly damaged sewerage system was still some time away.

Other supplies delivered by a convoy of 27 army trucks yesterday were expected to start being distributed today.

Helicopters had also been offloading supplies from the HMNZS Canterbury, moored off the coast, including 13,000kg of food, 80 portable toilets, four generators, two portable pumps and 10,000kg of pet food.