New Zealand's largest women's prison has a "punitive culture" where guards are too quick to resort to force and women's health needs go unmet because of a lack of staff, according to an internal Corrections review. 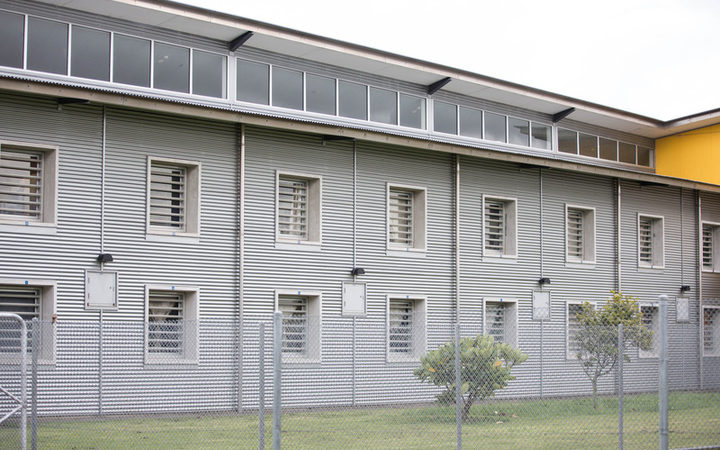 Auckland Region Women's Correctional Facility (ARWCF) in Wiri has also breached the law multiple times by denying inmates their minimum entitlement of an hour out of their cells each day.

A review into the prison, and documents obtained under the Official Information Act, highlight poor conditions and dysfunctional management at the jail, which houses more than 400 of the country's 630 female prisoners.

An operational review was ordered by Corrections after RNZ revealed in May that some inmates were being kept in their cells for more than 23 hours a day.

The review investigated the jail's lock-up regime and also looked at the wider issue of prison culture.

"ARWCF may over the years have developed a culture where many staff take a punitive approach to their work rather than a humanising approach," the report says. This includes, "applying use of force rather than first attempting to resolve issues with more appropriate tactical communications".

"What this report paints is the possibility of a tinderbox situation," she said. "If force is not being used as a last resort, and the culture is being called punitive, this could have real flow-on effects for interactions between prison guards and people who are locked up."

"As a result of an assault there is an action and the action is generally trying to shut the prisoner down. It can be done in a number of ways. It can be hands on, trying to get them to calm down, bringing them down to the floor. It could also be deploying and using pepper spray."

The review also says the medical needs of prisoners are not being met because of poor leadership and health staffing levels being at about half what is needed.

"ARWCF has a large demand for health services but doesn't seem to have the health staff to match or custodial staff to get prisoners to and from health appointments," the review says.

RNZ spoke with Joanne*, released from ARWCF after serving five months on drug convictions, who said her requests for medical help for severe asthma were ignored.

"It took me six damn long weeks just to get one Ventolin inhaler for my asthma. I actually ended up buying one from another girl inside there," she said. "For you to see a doctor you need to book weeks in advance and you may not even get to see the doctor."

The report says that despite having a "disproportionately large" demand for health services compared to other women's prisons, ARWCF has one nurse to every 28 prisoners compared to a ratio of one to 12 at Arohata and one to 11 at Christchurch Women's Prison.

The problems are exacerbated by dysfunctional management, according to the report, which describes "a strained relationship between health and custodial which has meant a lack of trust and goodwill exists between them".

It says some senior corrections officers "view health in a poor light due to requests from health for prisoners to attend external medical appointments," which require several staff to cover security for the visits.

Staff at the prison's health unit complained to the reviewer that rather than respond to requests for medical assistance, guards were telling inmates to fill out complaint forms.

The report highlights major flaws with the prison's complaint process generally. In a sample taken in April, the review found that out of 69 complaints only 36 were dealt with correctly by granting a prisoner an interview within three working days as is required.

The report quotes a prison manager saying that "staff lack knowledge of the complaints process".

Many of the complaints at the prison relate to excessive lockdown hours. Being confined to a cell for more than 22 hours a day meets the UN definition of solitary confinement and more than 23 hours breaches the minimum entitlements under the Corrections Act. 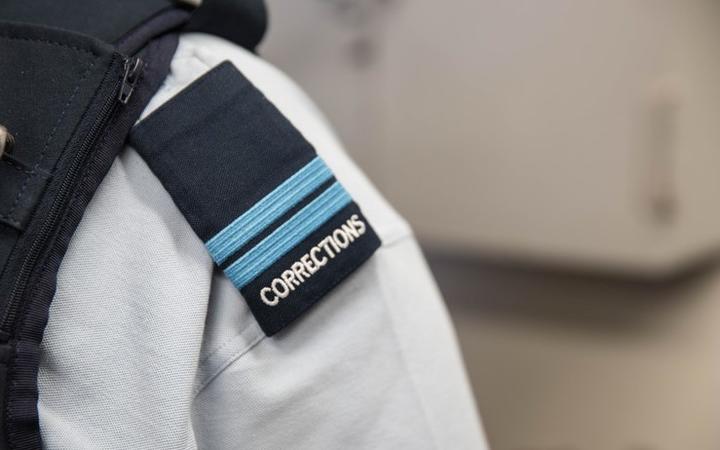 "There is not enough daylight," Joanne said. "We were locked in our rooms 23 hours a day and we were fed through the shoot," she said. "So they pull down the flap and they put our meals through - like feeding an animal. It's horrible."

The report says "ARWCF is struggling" to give prisoners their minimum entitlements as it operates a number of different unlock regimes due to a need to separate prisoners.

"Staff spoken to in residential units indicated there were often difficulties with prisoners being allowed their minimum entitlements regarding exercise," the report says. "This was often due to unplanned staff absences resulting in short staffing and the difficulty staff face with the different categories of prisoners who can't be mixed."

The review said prison managers often did not know which prisoners were being locked up for more than 23 hours a day because its record keeping was so poor.

It speculates that some women may have declined the one hour of exercise rather than been denied it.

"It is likely prisoners either received or were offered their one hour's exercise but (ARWCF) did not then accurately record the occasions when prisoners didn't want to exercise."

Emails released under the Official Information Act show just how poor the record keeping was.

After an inquiry by RNZ on 29 April, Corrections had to review CCTV footage at the prison to find out when the women were let out of their cells because logbook entries had not been made.

Reviewing the footage from four days between 29 March and 10 April, on which no records had been kept, managers found that on 16 out of 30 occasions women were locked up for longer than 23 hours.

Commissioner for the Northern Region Lynette Cave emailed her colleagues on the night of the RNZ request saying "this practice cannot continue as we can't leave wāhine in cells for over 24 hours".

Later that same day another group of women's cells were unlocked between 2.50pm and 3.22pm - about half their legal entitlement - while another group got just 14 minutes out of their cells between 3.12pm and 3.26pm.

Corrections said the afternoon lock-up hours were due to an incident in the High Security Unit where pepper spray was used and the unit was locked at 3.20pm. 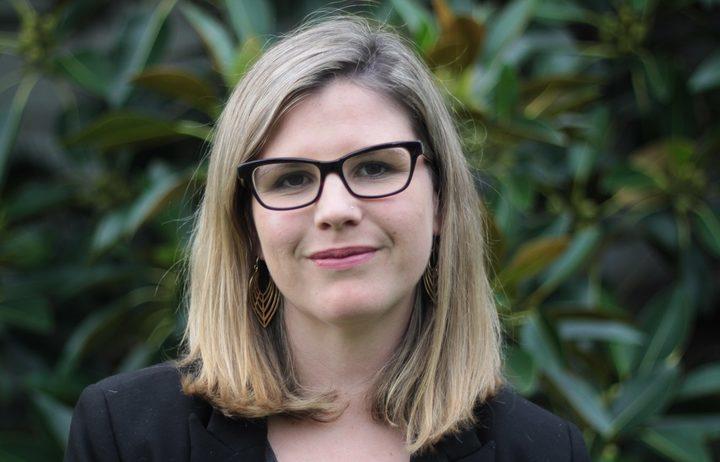 Meg de Ronde said she was appalled by the report's findings. Photo: supplied

A further review of the CCTV footage between 11 March and 21 March showed all 79 unlock periods did at least meet the minimum requirement to provide one hour of exercise.

"The fact that they have to resort to CCTV footage to understand what was going on in their own prison really highlights why this is urgent and can't be allowed to continue," Amnesty's Meg de Ronde said.

The email trail shows that senior managers became concerned about the legality of the lockup regime, with Lynette Cave emailing her colleagues on 30 April: "Can you CC me into the request for a legal opinion around this."

The documents show that the lockup regimes at ARWCF were put in place before Covid-19 so could not be dismissed as a reaction to keeping the virus out of prisons.

The internal Corrections review into ARWCF says key staff, including the custodial manager, health manager, prison director and deputy prison director had all been "on secondment in recent years".

Corrections National Commissioner Rachel Leota said a prison director had now been permanently appointed and was leading changes recommended in the review. "Site culture has improved with an emphasis on staff welfare and wellbeing."

She said the prison had now adopted "practices to support humanising and healing outcomes" for the women inmates.

A health centre manager and nurse had also been appointed and work was underway to improve the relationship between the health and custodial units.

Leota said ARWCF was introducing telehealth sessions which would reduce the number of women needing to leave the prison for health services.

The prison had also set up a new recording and monitoring system to ensure prisoners were receiving their minimum entitlements to at least one hour out of their cells for exercise.