For more than three years there has been an occupation of "protectors" at Ihumātao. 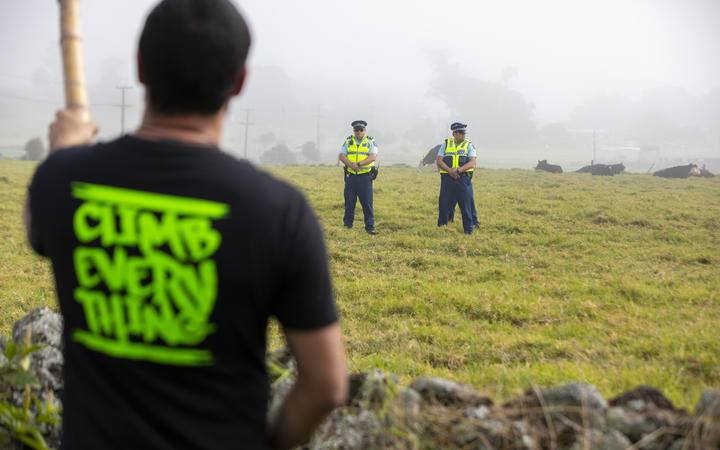 A peaceful group, which became known as SOUL - Save Our Unique Landscape - is made up of some mana whenua and local community representatives.

However, over the years they have garnered support from around the country and even the world with people visiting the site to show support and kotahitanga for their plight - which, put simply, is to stop a housing development.

In 2014, after the Super City was formed, the government and Auckland Council designated 32 hectares adjacent to the Ōtuataua Stonefields Historic Reserve as a Special Housing Area (SHA).

Not long after that, in 2015, Pania Newton - a leader of SOUL - and others raised concerns and said they would oppose the development because of Ihumātao's historical significance.

It was the start of many protests and hui to come.

Supporters built a structure representing a whare and a pou whenua was erected on Ihumātao Quarry Road.

On 5 November 2016, about 20 members of the community started camping by the side of the road. Some continued to live there - sleeping in caravans, sheds, tents and even an empty boat.

That same year the land had been sold to Fletcher Residential - a wholly-owned subsidiary of Fletcher Building - which decided to build 480 houses.

SOUL's main argument from the beginning is how the land ended up in Fletcher's hands in the first place. 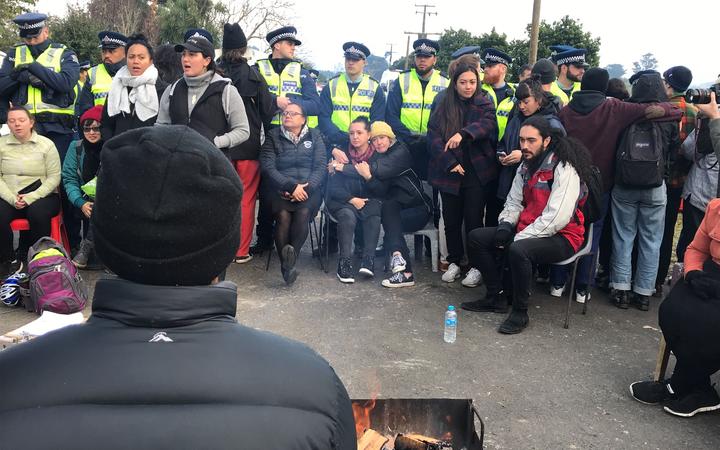 According to SOUL, the land was taken 'by proclamation' during the Waikato invasion in 1863.

Before it was taken, the land was believed to be one of the first places where Māori gardeners lived and thrived.

This land was on sold to Pakeha settlers and was a privately-owned farm for the last 150 years, before being bought by Fletchers.

In 2017, the campaigners took their fight to the United Nations hoping for a government intervention to address alleged breaches under the Declaration of the Rights of Indigenous People.

The UN report recognised that consultation and consent from Māori had not been adequately sought.

It also recommended the government evaluate the plan's compliance with the Treaty of Waitangi and the United Nations Declaration on the Rights of Indigenous Peoples.

In 2018, matters were taken to the Environment Court who declined to overturn the permission granted to Fletcher Building to build houses in Māngere.

Fletcher spokesman Steve Evans said the Environment Court's decision re-affirmed it was entirely justified in going ahead with the project. He pointed out the court found the company was providing a higher level of protection for the area than was required.

In March 2019, the group along with supporters in Wellington took their petition to Parliament demanding government intervention to prevent a confrontation on the land. 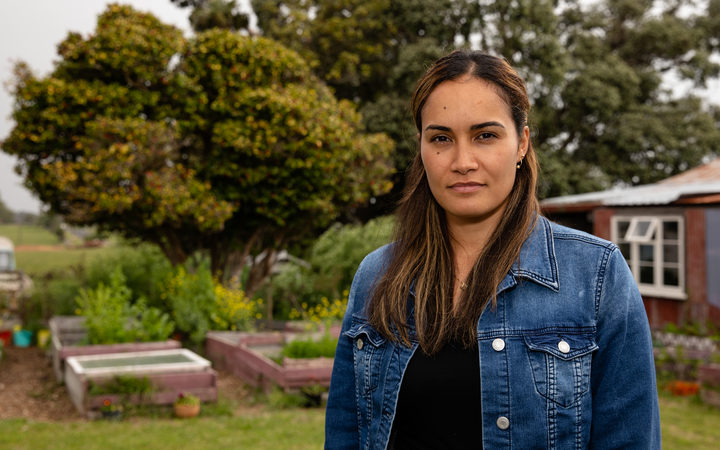 The following month a hikoi, ending in Auckland's Aotea Square, saw a 20,000-signature petition delivered to Auckland Mayor Phil Goff, calling for local council and government to protect the land.

"This piece of land within the development area will be the first time since the land confiscations of 1863 that land will be returned to mana whenua. The agreement to have this land returned to mana whenua was negotiated between Fletchers, Makaurau Marae Māori Trust and Te Kawerau Iwi Tribal Authority. Auckland City Council was consulted during this process."

Fletcher's have committed to returning 25 percent (eight hectares) of the land they own to the Kiingitanga.

This isn't a Māori versus Fletcher issue - on both sides are members of the same iwi, hapū and whānau.

When the eviction notices were served yesterday, well-respected kaumātua of Te Kawerau a Maki and Te Akitai accompanied police and asked for the occupation to end and for them to leave Ihumātao peacefully. They even performed a karakia.

Not many of the SOUL members where there at the time and of those who were, the majority left the site.

Since then, there has been a renewed ground swell of supporters bringing with them kai, waiata and tautoko. Calls for support are being made by SOUL members on social media and hundreds have responded and have been standing side by side at the police cordon.

It has been mainly a peaceful stand-off, but people have now been arrested for trying to stop trucks entering the site and for breaching the police cordon.