Got your vote sorted? Here's our incredibly scientific guide to what you should eat on election night, writes Charlotte Graham 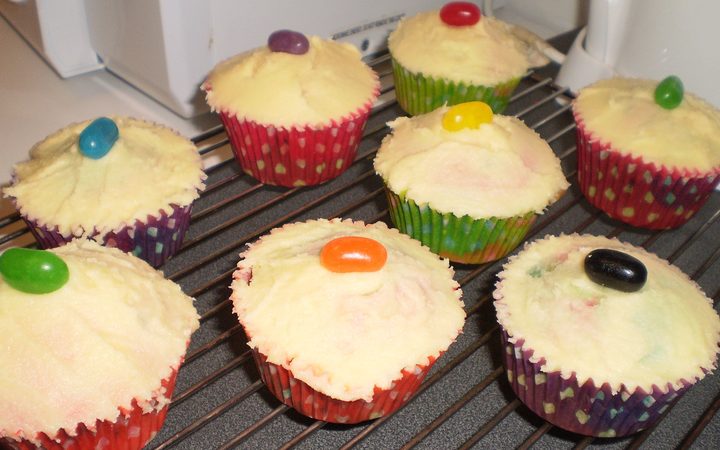 With close to a million New Zealanders casting early ballots ahead of this weekend's election, many of you have already sorted the easiest job of Saturday.

What remains to be decided is the hard part: what to eat. We'll be in the newsroom bringing you results while shovelling grease into our faces one-handed, so allow us to live vicariously through you while you plan the menu.

Our advice? Schedule ahead so you don't get caught in the supermarket during the early evening rush.

Make sure you've got more snacks than you think you'll need; no one wants to be popping out for more chips when a crucial seat's about to be announced.

And finally, if you're planning to brave the vortex of election-related drinking games, please consume responsibly and remember to pace yourselves: we don't know how, or when, this will end.

With that cheery reminder, and after extensive research, we've got election night eats to suit every personality type.

At least two major pizza outlets told RNZ that Kiwis treat the evening like they would a sports game (they didn't say anything about getting drunk and threatening to fight people. Please don't do that).

Hell Pizza expects to be 25 to 30 percent busier than a normal Saturday night, and are preparing for this with extra staff and more food, which sounds sensible. Domino's said it expected sales on par with the night of a large football match and encouraged people to pre-order. Don't you dare do it before you vote, though.

You're stressed and fidgety

If you tend to freak out on election night, why not try making something incredibly elaborate, or a dish you've never tried before? Keeping your hands and brain busy is a great way to keep stress levels down (as is breathing through one nostril at a time, according to Hillary Clinton).

In 2014, I made my own garlic aioli for the first time, to the dulcet tones of RNZ, of course. It's lovely drizzled over a tray of roast veg, which is exactly how I ate it.

You're having a party

Ah, America: one thing you can say about the US that does not violate Electoral Commission rules for election day is that when it comes to food, they know how to go large.

Check out these lists of Super Bowl snacks at Epicurious and the Food Network. Either way, stock up on corn chips and guacamole, the bread and butter of Super Bowl menu staples.

This is not an area in which I have expertise, so I asked chef Lauraine Jacobs, who will be watching the results from her bach in Matakana, to make some recommendations.

"A couple of neighbours will be popping in so I am planning the good old fashioned wine and cheese," she said. "That way who cares how many show up, or who wins."

Along with "good sourdough bread," Lauraine will be serving Kapiti Ramara, Tuteremoana Cheddar, Zany Zeus Classic Feta drizzled with local olive oil, and "whatever I can get my hands on" from the Kaikōura Cheese Company. The wine list will include Loveblock Sauvignon Blanc, Tongue in Groove Chardonnay, and Felton Road Pinot Noir.

I asked Lauraine Jacobs for the address of her bach in Matakana but she hasn't replied to me yet, which is weird.

I baked these amazing tie-dyed cupcakes for an Australian election I was covering a few years back. They're really fun to make and a nice reminder when you bite into them of the value of democracy and a heartstopping amount of refined sugar.

Here's how to do it:

Make some vanilla cupcake batter. I'd include chocolate chips too, but that's because I'm objectively correct. Spread the batter between several bowls, and colour each bowl with food colouring. You can use more colour to obtain more accurate party-political shades than I did here. 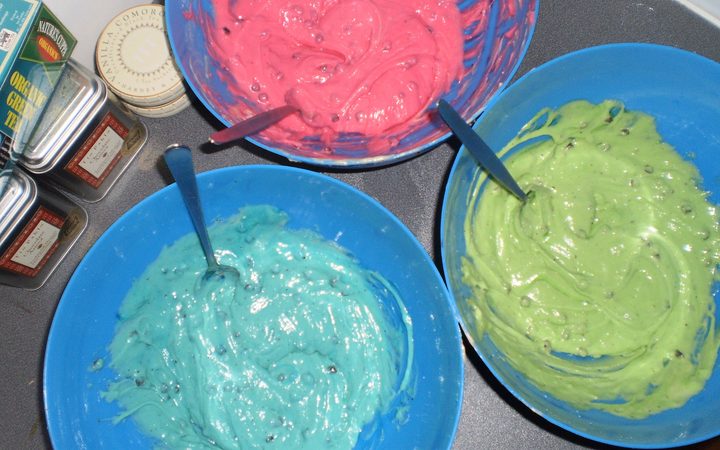 Using a teaspoon, drizzle in a back-and-forth fashion a bit of each colour into each cupcake patty case. Do not stir the mix in each case, or it will all just blend into one colour and no one wants that much unity. 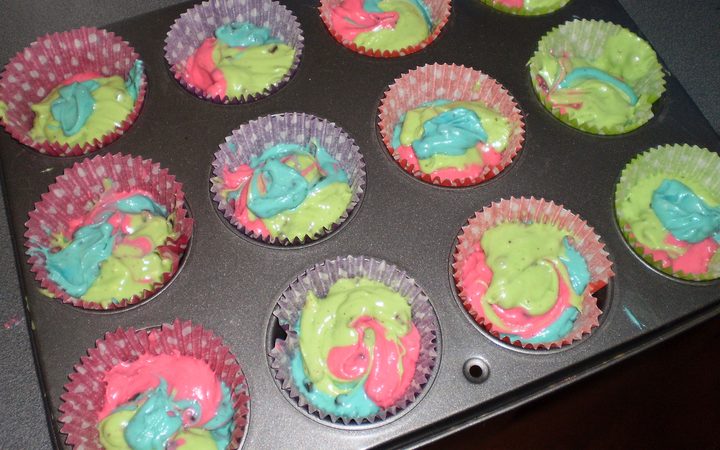 Cook them for like, 10 minutes or whatever. It's your oven. Go wild. 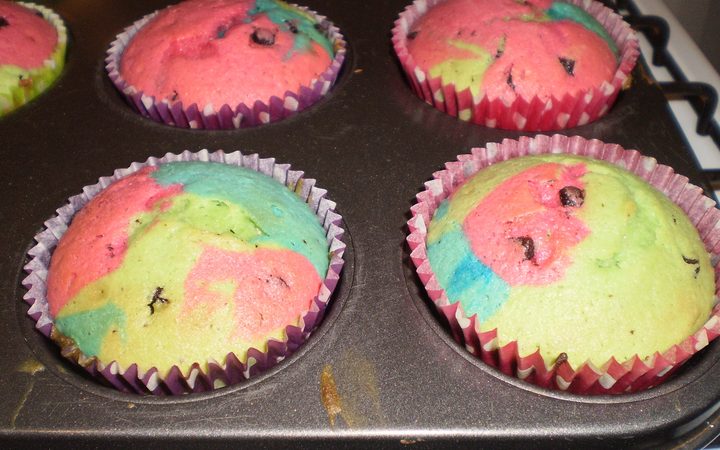 Once cooled, ice with whatever frosting you like, and top with party political jellybeans.