The Electoral Commission will visit a gang headquarters in Wairoa to help enrol members of the Mongrel Mob.

The Commission had earlier said it did not feel comfortable going onto the gang's premises. 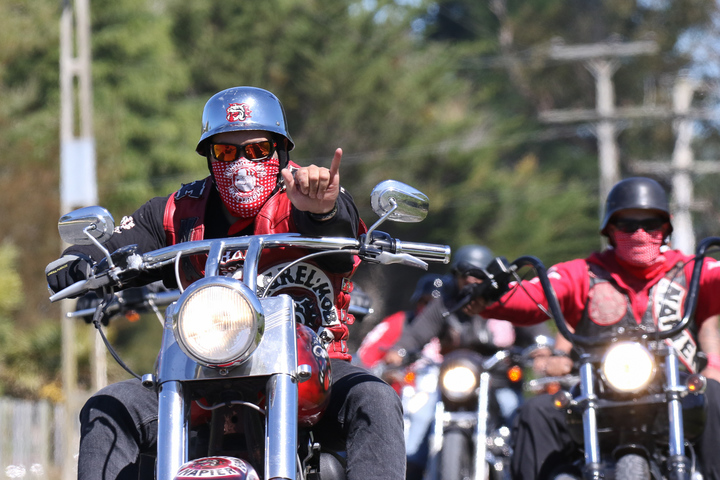 The Electoral Commission has agreed to visit a Mongrel Mob headquarters to ensure its members are enrolled to vote. Photo: Photography by Corena

A gang advocate, Denis O'Reilly, said getting gang members to vote was a way of helping them become more law abiding.

He praised the Commission for getting Black Power members registered at a meeting on a marae in Hawera recently.

"It's a symbol by the Crown that says, 'We care. Yes we will thrash you if you break the law, but we also want to engage with you'.

"So it's as symbolic as anything," Mr O'Reilly said.

The Commission said it had a good conversation with Mr O'Reilly this morning, and was now making plans to ensure Mob members had the chance to enrol.

It said it had offered to visit the headquarters and was now working through the logistics.