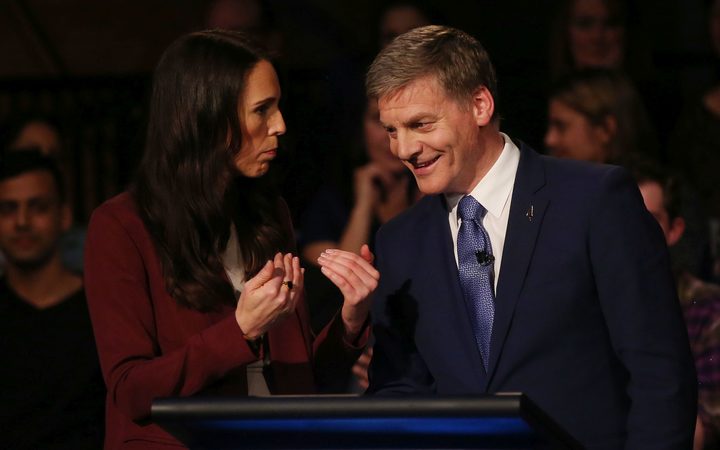 The biggest spike in searches for either leader during the debate went to Bill English, when he answered a question from Newshub host Patrick Gower about what he would do with a $1000 tax cut.

Mr English said he would use the tax cut to support his family.

At regional level, Google searches for Mr English were higher in Wellington and the West Coast, bucking the national trend.

Search interest in Ms Ardern was highest in Taranaki.

Top trending searches during the debate showed people were most interested in Mr English's salary, net worth and boxing, a throwback search reference to Mr English's charity boxing match against New Zealand entertainer Ted Clarke in 2002.

Top trending searches for Ms Ardern showed her age and "husband/partner" were uppermost in viewers' minds.

Searches for the misspelled "Jacinta Ardern" also soared during the debate.

Look back at how the debate developed with RNZ's blog here.