The Green Party has announced that Johnsonville local Tane Woodley will stand in the Ōhāriu electorate. 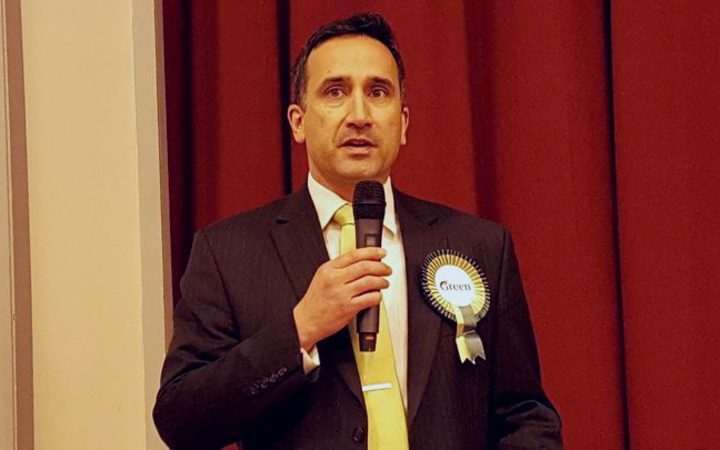 They had previously said that they would not field a candidate to give Labour's Greg O'Connor a better chance of beating the incumbent MP, Peter Dunne.

In February, Green Party co-leader James Shaw said the decision had been made after much discussion within the Green Party.

"I think New Zealanders will understand that, in an MMP environment, it makes perfect sense for us to not stand a candidate in Ōhāriu."

But Mr Dunne announced on Monday that he would not seek re-election and the Greens have now selected Mr Woodley.

He will campaign for the party vote and try to raise the Green's profile in the electorate.

Green Party co-convenor Debs Martin said the decision would not have any material effect on Labour's campaign in the electorate.

She said Mr Woodley was a former army officer with a Masters in International Relations and the party was lucky to have him as a candidate.

Mr Woodley said he lived in Johnsonville and has ancestry from Tuhoe and the West Coast.

He said he would be "running hard in the democratic competition for the Party vote in Ōhāriu". 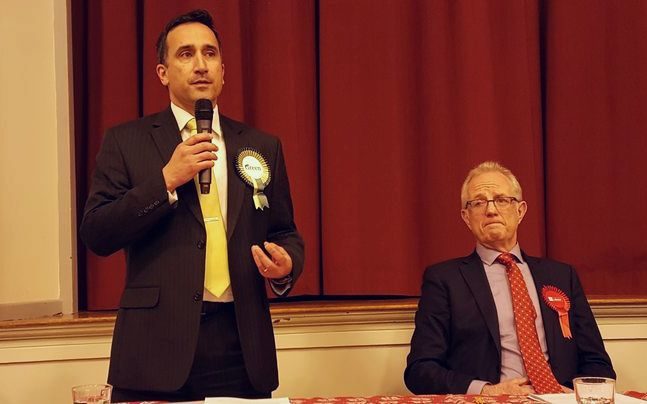