The Green Party has decided not to stand in the Ōhāriu electorate in this year's general election, to give Labour's Greg O'Connor a better chance of beating the incumbent Peter Dunne.

Mr Dunne is the leader of United Future and a government support partner. 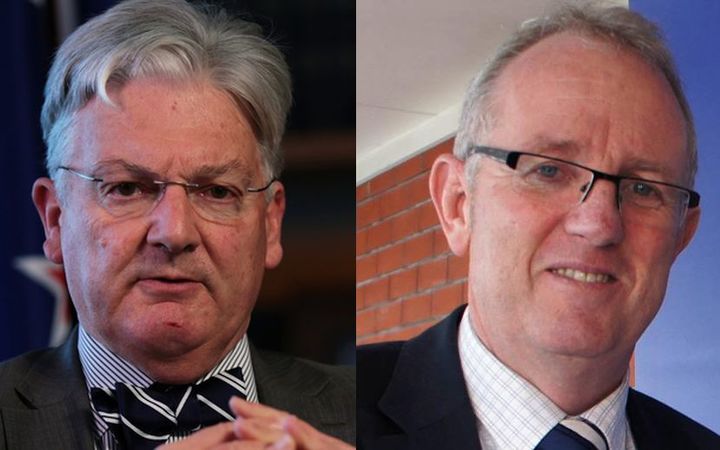 In 2014, Mr Dunne had a 700 vote majority over the Labour candidate, with the Greens candidate getting about 2700 votes.

Green Party co-leader James Shaw said the decision had been made after much discussion within the Green Party.

"I think New Zealanders will understand that, in an MMP environment, it makes perfect sense for us to not stand a candidate in Ōhāriu."

And he said Ōhāriu was important when National was looking to put together a government.

"Ōhāriu has a significant impact on the makeup of Parliament.

"Not standing in Ōhāriu increases the chances that we will be in a position to change the government in September - it's as simple as that."

Labour and the Greens have criticised National for electorate deals, but Mr Shaw denied this move was hypocritical.

"I would actually argue that we're being more transparent here by actually simply saying we're not going to and it's within the structure of the memorandum of understanding with the Labour Party that we signed last year, where we actually held a press conference saying that we were going to work together to change the government.

He said other arrangements between the National Party and ACT in Epsom and United Future in Ōhāriu have been more "nod and a wink" arrangements, which he said were "confusing to the electorate".

Mr Shaw said no decisions had been made about deals in other seats.