Labour leader Jacinda Ardern has ruled out any income tax increases, including to the top rate, under a Labour government. 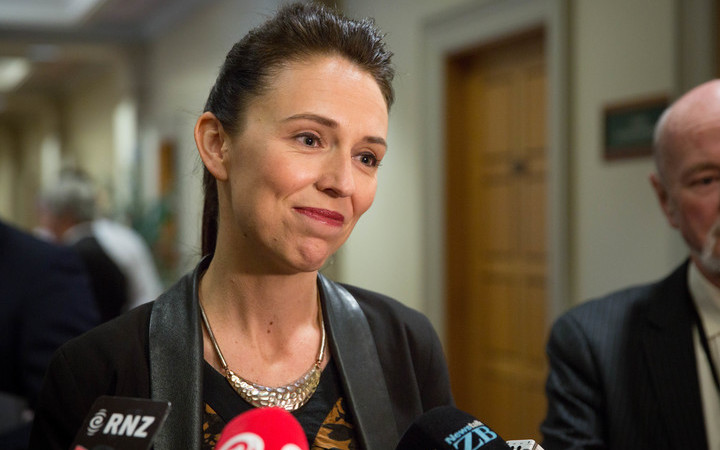 Ms Ardern said she had been waiting to see the government's books in the pre-election update before specifically ruling out any income tax rises.

The government has opened the books in the Pre-Election Fiscal Update (PREFU), so all parties can see its finances.

It showed the operating surplus for the 2017 financial year - which finished on 30 June - was $3.7 billion compared with the $1.6bn forecast in the May Budget.

But the forecast surplus growth tails off after that.

Ms Ardern said Labour could afford to fund its spending promises within the current settings.

"We've looked at the books and what's available now and we believe we can deliver on what our policy intentions are with what is available.

"So we will not be campaigning on a top tax rate [increase], I have no intention of giving that to the tax working group that we will be establishing and it's not part of our plan."

She also welcomed confirmation from National it would not make further tax cuts in the near future.

"The government has made the right decision in ruling out tax cuts. Of course that was always our position.

"At Budget time we were the only party to vote against tax cuts ... our view was that there was such a deficit in social spending there was not room for any such promises."

As part of its campaign, Labour could still introduce a levy such as a tourism tax. 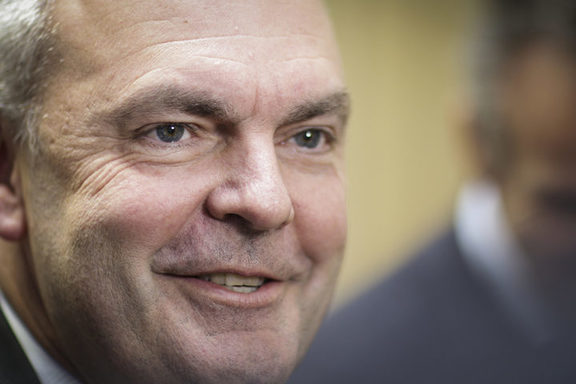 National's finance spokesperson, Steven Joyce, said that given the new forecasts there was not a lot of extra money for political parties to spend over the next few years.

"There's a little in the end of the current financial year but very little from there on. There's about a $2 billion increase in the surplus in this financial year just finished, but that does flow away again over the next couple of years.

"So you are only talking potentially of a few hundred million dollars a year at that ... point."

Mr Joyce said if re-elected National would look at a second families income package in 2020.

National would not borrow more to fund this second package, Mr Joyce said.

"Firstly we've got to complete the first one, that doesn't happen until April 1st of next year and is of course built into these forecasts."

'This is not sustainable' - Robertson 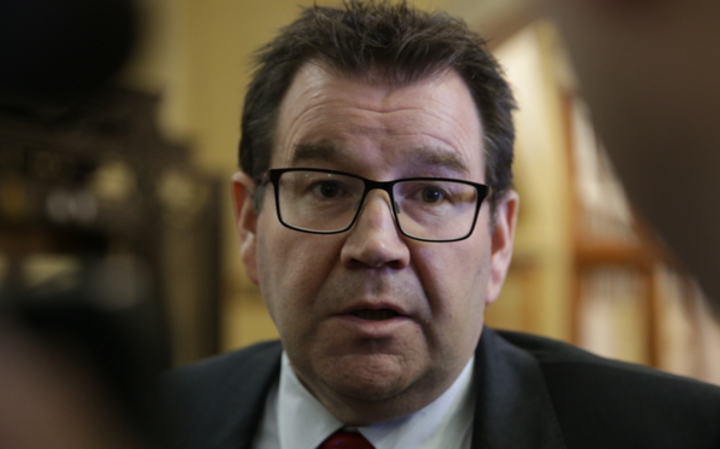 Labour finance spokesperson Grant Robertson said the books showed National was content to "drift along" while the economy stalled.

"Growth in our economy is being propped up by rapid population increase and Kiwis working longer and longer hours.

"That is not sustainable. We can do better than this."

"This shows a lack of commitment to the modern transport infrastructure required to allow our largest city to grow," he said.

Greens leader James Shaw said some of the the underlying numbers were not good news.

"Wages in particular are stagnant ... productivity still really stagnant, while GDP [Gross Domestic Product] is growing, GDP per capita is declining - some of the numbers Steven Joyce likes to throw around don't match up with the underlying reality.

ACT leader David Seymour said surpluses were no cause for celebration.

The latest update should be a source of shame for the National Party, Mr Seymour said.

"The government has boosted its bank balance by overtaxing New Zealanders to the tune of $2.1bn in the last year.