Te Ururoa Flavell (Ngapuhi and Ngati Rangiwewehi) entered Parliament in 2005 when he won the Māori seat of Waiariki for the Maori Party.

He became the party's co-leader in late 2011 after he challenged Pita Sharples for the position.

He has a Bachelor of Māori Studies and Anthropology from the University of Auckland and a Master of Arts in Māori from Waikato University. 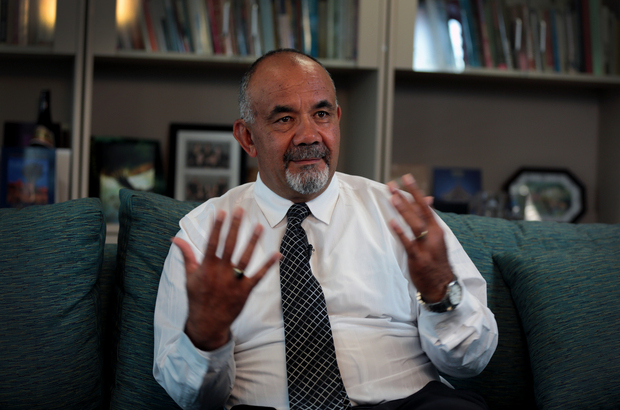 Before entering Parliament he was a teacher at both secondary and tertiary level, and was also a school principal for a time as well.