David Cunliffe entered Parliament in 1999 as the MP for Titirangi which became the New Lynn electorate at the 2002 election.

The son of an Anglican minister, Mr Cunliffe had worked as a diplomat and business consultant before embarking on a political career; he became a Cabinet minister in 2003.

His career has not been without controversy.

Fellow MPs accuse him of failing to support the then Labour leader, Phil Goff, during the 2011 election campaign, an accusation Mr Cunliffe rejects.

He stood for the leadership when Mr Goff resigned after that election but lost to David Shearer. At Labour's 2012 annual conference Mr Cunliffe refused to rule out a challenge to Mr Shearer and was subsequently demoted to the backbenches.

But a year later Mr Cunliffe got a second chance when Mr Shearer resigned as leader. Under new rules, which enabled party members and the affiliated unions to vote alongside MPs, Mr Cunliffe was elected leader. 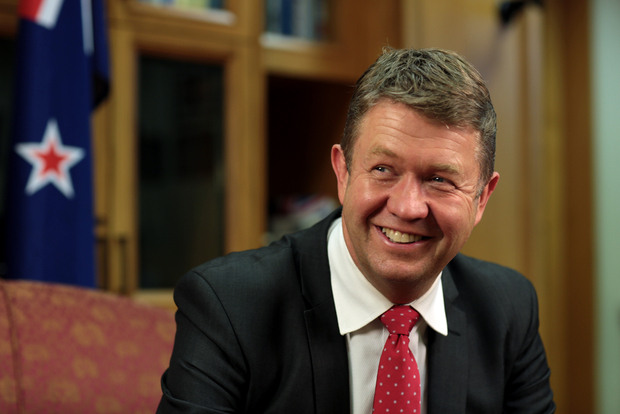 The Labour leader is married to a lawyer, Karen, and they have two sons.