He has been a Minister outside of Cabinet in both the Labour and National Governments, with his main portfolio being Revenue.

Originally a Labour MP, he entered Parliament in 1984 and became an Independent MP in 1994. He went on to become the leader of the Future Party, and latterly United Future.

Mr Dunne was born in Christchurch in 1954, where he attended St Bede's College.

He has an MA in political science from Canterbury University and worked for the Department of Trade and Industry and then the Alcoholic Liquor Advisory Council until he entered Parliament. 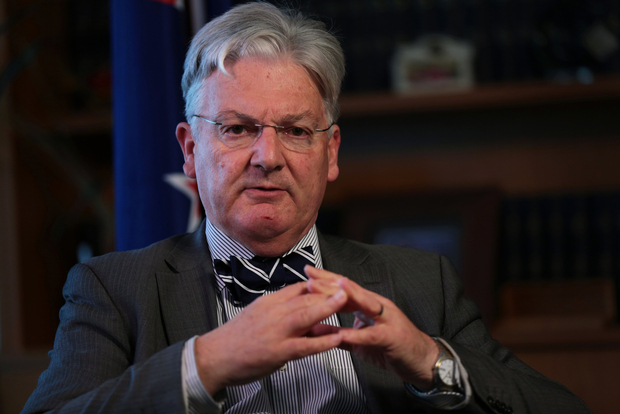 He is married to a teacher and has two sons.