John Key entered Parliament in 2002 when he won the Auckland seat of Helensville. He held the finance portfolio before the 2005 election, under the then National Party leader, Don Brash.

He held the finance portfolio after National lost the 2005 election, and replaced Dr Brash as leader in November 2006.

After National won the 2008 election, Mr Key became Prime Minister, and then led National to a second election victory in 2011.

He was born in Auckland and moved to Christchurch when he was a child. He attended Burnside High School and gained a Bachelor of Commerce from the University of Canterbury. 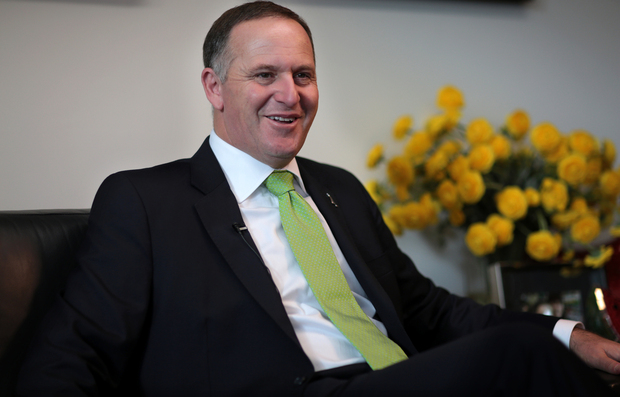 Mr Key is married to Bronagh and they have two children.