After giving the world a sensational Cricket World Cup final match against England, the first of the Black Caps' squad have come home. 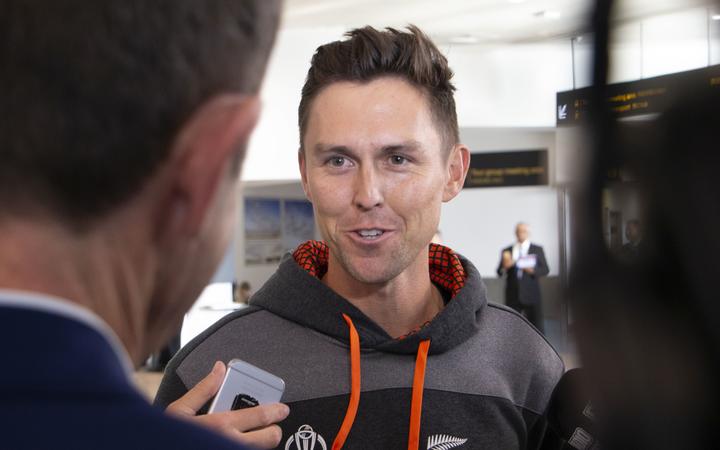 Trent Boult said playing such a dramatic game was an amazing experience, but he'd been "thoroughly" reliving the game.

"Of course I'm reliving the last over in my mind a lot. Somehow I was hit for six along the ground which I've never had happen before."

Boult took 17 wickets (seventh most) and was named as twelfth man in the ICC's official team of the tournament.

He congratulated England, and batsmen Jos Buttler and Ben Stokes, who had a 110-run partnership and salvaged England's innings.

"It could've been us, but unfortunately it wasn't. No one's probably ever going to get closer to winning a World Cup and losing than we did.

"I'm going to go home for the first time in four months and walk my dog along the beach and try put it aside.

"It's probably something that's going to be quite hard to swallow over the next couple of years."

A welcome ceremony for the team has been shelved for now.

New Zealand Cricket said the team appreciated the offer of a homecoming celebration but logistics were the problem as players all had different post-tournament plans.

Prime Minister Jacinda Ardern said the Black Caps deserved a "heroes' welcome" home after a "remarkable" World Cup final, and Auckland mayor Phil Goff said there would be discussions with the team and New Zealand Cricket about when and how they would like to be honoured.

The New Zealand team has found support and praise from critics and fans across the world. 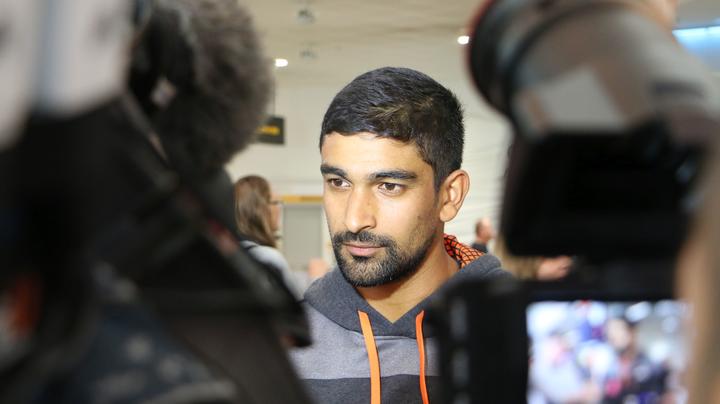 'Proud moment to be a Kiwi cricketer'

"That's the sport we play; we've got to move on," a stoic Tim Southee said.

"It is what it is. We did everything we could and came as close as anyone has to winning the World Cup."

He said they "almost had two hands on the cup".

"But when you think about what we achieved as a group and the way we carried ourselves as New Zealanders as well is something to be proud of."

He came on as a substitute fielder on the final and took a difficult and critical catch of Jos Buttler.

"Although you're not playing you're still trying to offer as much as you can to the team, and if that means you're called on to jump on an over here and there it's nice to be out there in the middle.

"When you look past the result and back on what you've achieved ... it's a proud moment to be a Kiwi cricketer." 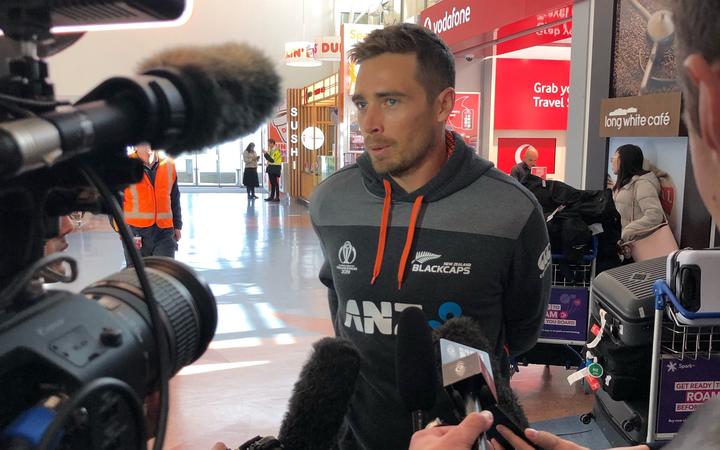 After the thrilling match, Black Caps captain Kane Williamson said the team were gutted and still trying to cope with coming as close as they did to winning the trophy.

He said it was hard to connect with the vibe back home during matches and to add to it other teams in the tournament had a bigger crowd in the stands.

"But hearing stories from back home and all the support we've been getting from Kiwis around the world is pretty special."

Williamson, who was named player of the tournament, said the team were looking forward to experiencing the affection firsthand when they returned home.

With the final result in the past, RNZ is peering into its crystal ball to pick the Black Caps squad for the 2023 Cricket World Cup in India.

Williamson will only be 32 by the time 2023 rolls around and by then could be New Zealand's greatest-ever cricketer, ahead of Sir Richard Hadlee. 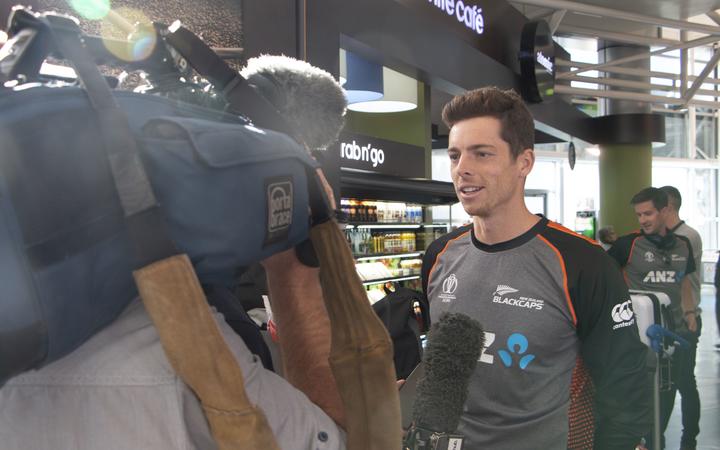 But who else will make it to the team in four years? Here's our analysis.

The team travels to Sri Lanka early next month for two tests and three Twenty 20 games.