A day after the stunning finale of the Cricket World Cup, Black Caps captain Kane Williamson says the team are still trying to cope with coming as close as they did to winning it. 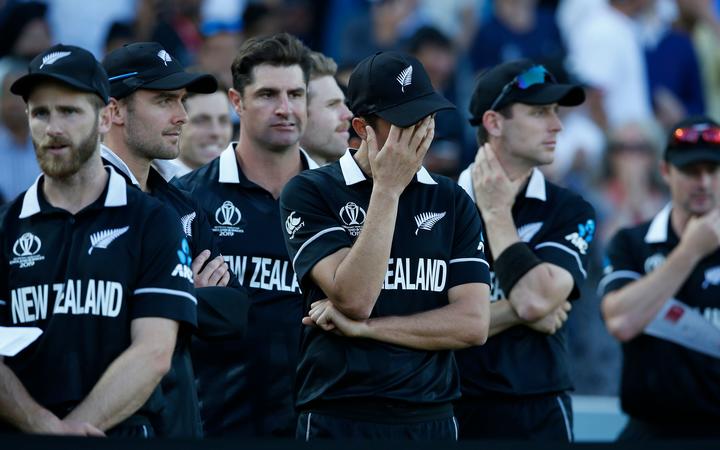 He said he didn't cry, but "there was thought of tears".

"[The] guys were gutted, truly gutted. Naturally, you reflect on a game like that, even if it wasn't a World Cup final, but add that into the mix.

"You just look at small margins throughout the whole match, everybody's thinking about their role and what maybe could've been different but I think when you get to that stage, you almost take it a step further and realise that it's almost outside of your control.

"The guys put in such a huge effort in that final and it wasn't quite enough for one reason or another."

Williamson, who was named player of the tournament, said the loss had an unusual way of cropping up.

"It sort of hits you in waves - 10 minutes you forget about it, you make little jokes and then it comes back to you and go 'Oh, did that just happen? Is that real or it was a bad dream?'"

He was proud of the way the team went about the game and the whole campaign.

"It was a real shame that the tournament was decided in the way it was after two teams went at it, in two attempts ... it was still a tie but two great campaigns.

"From our side of things we're really proud of the way the guy went about their business, I'm sure the English were as well. It showed we went toe to toe. It was fine print that decided it."

In spite of the final result, the New Zealand team found support and praise from critics and fans across the world. 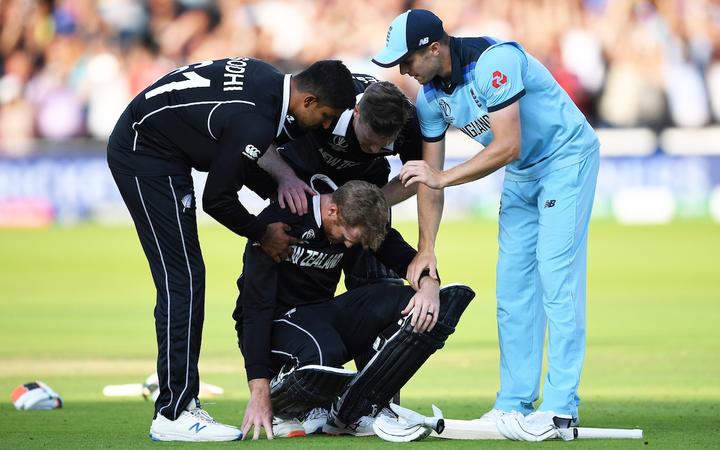 He said it was hard to connect with the vibe back home and to add to it other teams in the tournament had a bigger crowd in the stands.

"But hearing stories from back home and all the support we've been getting from Kiwis around the world is pretty special. No doubt we'll get to experience that firsthand when we get home.

"The guys have been relaxed about how they've gone about their business throughout the whole campaign. It's been one I know they'll reflect on in time and look at it really fondly, but quite hard to do right now."

On the contentious overthrows rule that is being debated whether England were incorrectly awarded an extra run in the final, Williamson said he "wasn't aware of the finer rule [but] obviously, you trust in the umpires".

He said the success of the team was pegged on the tournament as a whole and not just the one game.

'Sometimes errors are made'

Black Caps coach Gary Stead he wasn't aware of the rule either.

"At the end of the day, the umpires are there to rule, and they're human as well, and like players, sometimes errors are made. That's just the human aspect of sport and probably why we all care so much about it." 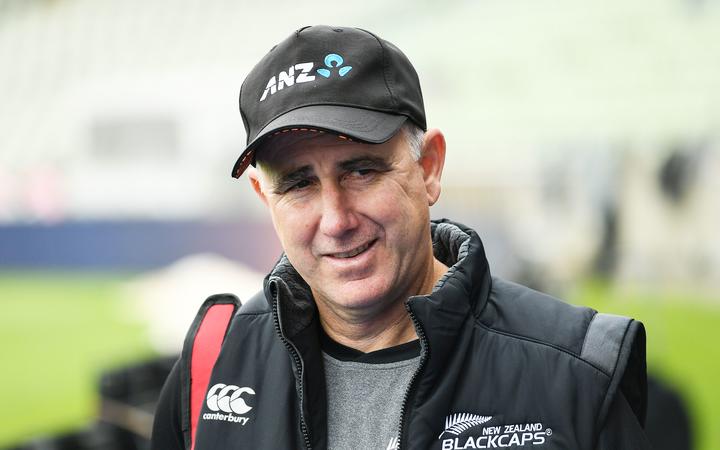 He said it was tough losing the final on a technicality.

"It's a very very hollow feeling that you can play I guess a hundred overs and score the same amount of runs and still lose the game but that's the technicalities of sport sometimes," he said.

The Black Caps were not complaining but a review should be in order, he said.

"I'm sure when they were writing the rules, they never expected the World Cup final to happen like that as well so I'm sure it will be reviewed.

"I guess the hard thing I find is your 50-over competition being decided on the one over doesn't seem quite right - but I don't write the rules and that's the way it goes."

Cricketing bible Wisden editor Lawrence Booth told Morning Report England was awarded one run too many after a deflection off Ben Stokes' bat in the final over.

Mr Booth said while few people knew the rule existed, the video umpire should have intervened.

He said technically speaking, the Black Caps were robbed on that delivery, but there was no way of knowing how the game would have played out had the point not been awarded.

"You can't necessarily blame the two on field umpires. In the heat of the moment, they had so many things to look at. But the fact is they did get a big call on at a crucial moment and that will hurt New Zealand, but so will other moments in the game," Mr Booth said.

"It would be wrong to say that specific moment cost New Zealand."

The final kept many of New Zealand's cricket greats on the edge of their seats too.

However, former New Zealand cricketer and coach Glenn Turner who played in three Cricket World Cups said the title should have been shared. 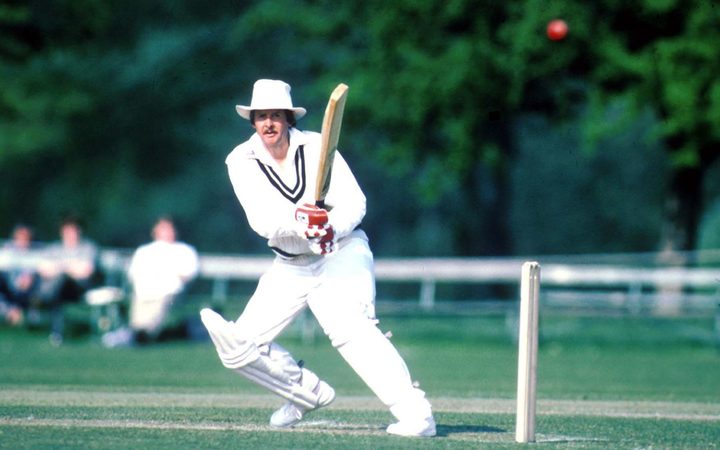 He said he's not a fan of the super overs - which at the end of the day - decided the victor.

"For it to reach a tie - it means the ebbs and flows of the game have been so great for both sides - that for one to come out a winner over the other - or a loser so called - I think is a mistake," he said.

John Morrison played for New Zealand in the 1970s and 80s.

"I was a little bit worried about my dodgy ticker at one stage - but mate - it just had every twist and turn imaginable."

"I thought our guys did remarkably because - it was very brave to bat first on a pitch that looked like it was a little bit damp," he said.

"What I thought they should have done actually - if they're going to have a super over - if it is the same tie after that - you share the cup," he said.

Former England cricketer Vic Marks said the final had boosted at interest in the game internationally and England games in New Zealand would now attract even bigger crowds.