From one World Cup to another.

Join the RNZ Sports team as they dissect the Netball and Cricket World Cups.

RNZ Sports reporter Ravinder Hunia survived the Cricket Super Over loss in London and has now headed to Liverpool to follow the Silver Ferns in the netball showpiece event.

Can Noeline Taurua's team follow in the footsteps of the Black Caps and reach another World Cup decider?

Ravinder discusses both tournaments with Sports Editor Stephen Hewson and Barry Guy, while rugby reporter Joe Porter gives us his thoughts on what the All Blacks need to show in the Rugby Championship with the World Cup just two months away. 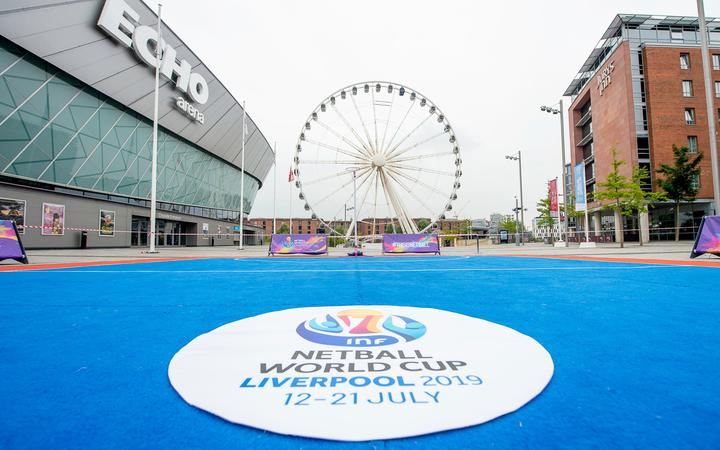