The Northland region has seen a promising sign that vaccination rates will increase after a high turnout over the weekend. 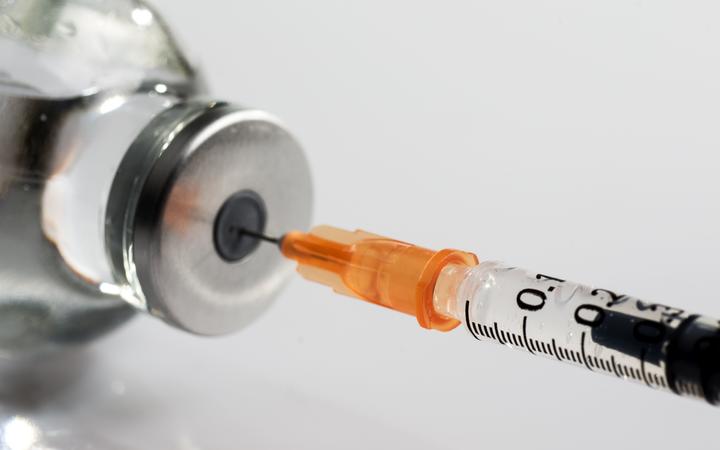 The region was brought up to alert level 3 on Friday night after a woman travelled to the area and later tested positive for Covid-19.

Low vaccination rates were part of the government's reasoning for putting the region up an alert level.

But over the weekend Northland saw a big jump in vaccines, with 3091 doses on Saturday alone.

The Ministry of Health also reported its highest ever number of vaccine doses for Māori in one day, with 10,283 recorded again on Saturday.

"There was a level of anxiety, a level of 'I better get myself checked at testing stations', and then a new and fresh wave of first-time vaccinators across Northland - including Māori which was great to see."

Whangārei, Kaikohe and Paihia particularly saw large turnouts at both vaccination and testing centres, he said.

A drive-through vaccine clinic in Whangārei vaccinated 120 people in its first hour on Saturday.

Milner told Morning Report he expected the turnout to remain strong over the rest of the week.

"At Moerewa at Simpson Park on Saturday we saw carloads of whānau turning up, many of them for the first time and many for a range of reasons.

These included the announcement of vaccine certificate requirement at events like concerts and Rhythm and Vines. "That really did see a number of rangatahi turn out to say 'I'm not missing out on my summer concerts'."

Milner said they were encountering whānau who had been hesitant or waiting to hear from a trusted voice and were now coming forward to be vaccinated, while the anti-vaccination view in the region was very much in the minority.

Whangārei Mayor Sheryl Mai was delighted to hear about the increased uptake for the region.

While Northland's weekend numbers are promising, bad roads and long trips might still be keeping unvaccinated people at home.

Six testing stations were located in Whangārei, Moerewa, Kaikohe, Kerikeri and Kaitaia over the weekend.

Auckland University associate professor Dr Matire Harwood said some trips to a station could be at least an hour, and roads in the Northland area are an issue.

"A lot of these roads are still unsealed, very dangerous terrain. It's not just the distance but it's the time and the effort needed to get to places safely."

Outreach vaccines are in the works, Milner said.

Ngāti Hine Health Trust is organising four mobile campervans, which are likely to arrive from Auckland mid-week, to provide vaccines across the region.

The trust has previously expanded its vaccine centres by transporting temporary marquees across more rural areas, but the campervans will make the outreach easier.