There are no new community cases or signs of Covid-19 in the wastewater system throughout the Wellington region, a media briefing was told today. 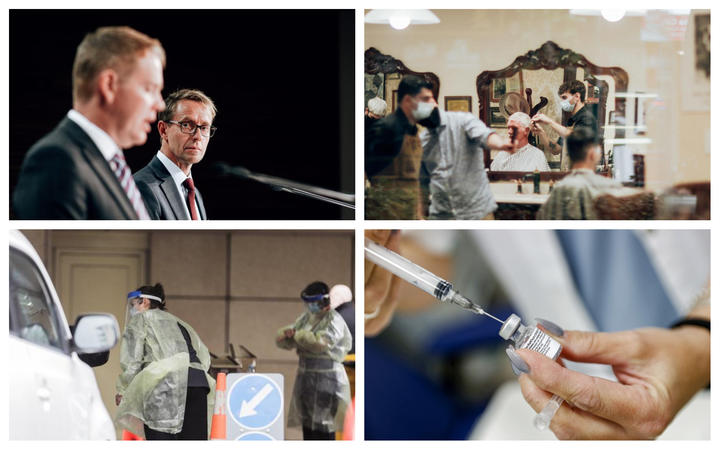 Clockwise from top left: Chris Hipkins and Dr Ashley Bloomfield; mask wearing in a Wellington barber's; the Pfizer vaccine; testing for Covid-19 at a site in Wellington. Photo: RNZ / AFP

Wellington is at alert level 2 which is due to last until at least 11.59pm on Sunday. Cabinet will meet that day to decide whether the level should be changed.

Covid-19 Response Minister Chris Hipkins and Director-General of Health Ashley Bloomfield provided the latest information surrounding a scare for the city which was visited last weekend by a Covid-19 positive man from Sydney.

Late this evening, New South Wales health officials confirmed that the man has the highly infectious Delta variant and that it is linked to the Bondi cluster of infections. The person who travelled to New Zealand with the man has tested negative, officials said.

Prior to that, Dr Bloomfield said evidence from the UK showed the variant spread more quickly, and seemed to affect younger people more than the earlier variants, but New Zealand's approach - shutting down any infection - has not changed.

He reiterated that anyone around the country who was at any of the locations of interest at the relevant points of time or who has symptoms should seek a test.

"It is very important that people ring and book ahead," he said.

So far, of the 1752 contacts, 532 have returned a negative result, eight have returned overseas and 1212 people are awaiting a test result due to the requirement to get tested after day five since potential exposure.

Hipkins would not predict whether Cabinet would decide to end or extend level 2. He said he was encouraged by what they are seeing so far, but it was still early days.

"We are certainly still in that period where there is increased risk."

The continued spread of the virus in Australian states prompted Prime Minister Jacinda Ardern to cancel her planned trade and business trip across the Tasman.

The trip planned for the start of July was to have followed her meeting with Australiam PM Scott Morrison in Queenstown at the end of last month.

Hipkins today said "a very close watch" was being kept on developments in Australia, and further restrictions and requirements for travellers from other states were being considered.

NSW reported 22 new cases today, and ordered people who live in, or have worked in four Sydney local government areas in the past two weeks, to be locked down from 11.59pm (NSW time) on Friday.

Those areas include Woollahra, Waverley, Randwick and the City of Sydney. The Bondi cluster now numbers 65 cases.

Queensland also reported two new cases, which were both linked to a cluster stemming from a leak from hotel quarantine last weekend.

Melbourne meanwhile reported two new cases yesterday. There were no further cases there today, but officials confirmed those two cases had the Delta strain.

Hutt Valley and Capital & Coast DHBs (CCDHB) are continuing to test for Covid-19 throughout the region. The DHBs tested 3713 people yesterday, up from 2100 on Wednesday.

Testing capacity was increased this morning, with a new testing centre opening in the Te Papa carpark.

Community testing centres in Porirua and central Wellington were experiencing a "steady flow of people", Capital and Coast DHB said in a statement.

Information about where to get tested is provided on Capital and Coast DHB, Hutt Valley DHB Wairarapa DHB, and Healthpoint. 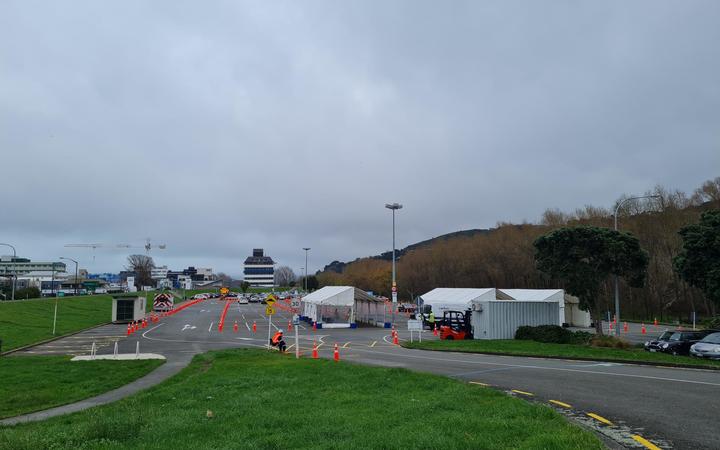 The Health Ministry is assuring New Zealanders the new Covid-19 vaccination booking system will not be hacked.

Deputy Director-General of data and digital Shayne Hunter and National Digital Services group manager Michael Dreyer showed how easy the system was for the public to use and provided a practical demonstration for media today.

It was announced bookings could be made from 28 July - initially the system will be open for those 60 years old and older. Then from 11 August, the over 55s will have their turn.

Everyone will become eligible to get the vaccine from October.

Hunter said the system had been rigorously tested and he was confident it was secure.

He also denied that the system has cost taxpayers $38 million to develop, saying the cost was actually under $3m. 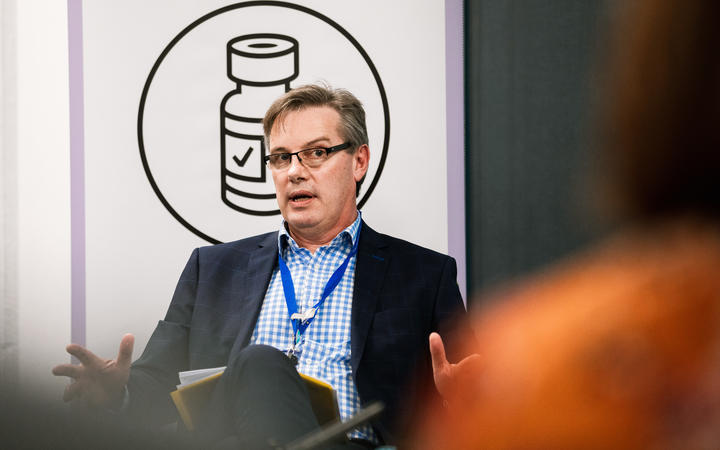 Health experts said today they were mystified over the government's reluctance to enforce mandatory mask wearing and QR code scanning under alert level 2.

Prime Minister Jacinda Ardern told Morning Report mandatory QR scanning had never been off the table but there were enforcement logistics to work through. She said expanding the guidelines for mandatory mask would be too prescriptive.

Hipkins says he had looked regularly over the last year at the possibility of making QR code scanning mandatory, but there were some big logistical hurdles including how it would be enforced and the additional compliance requirements that would impose further burdens on small businesses.

"It's something that we've looked at several times and at this point I'm not convinced that it would necessarily help us or increase the uptake of QR codes."

He said mandatory mask wearing raised similar problems of compliance including who would police it and how.

"As well as taking a very cautious approach when it comes to Covid-19 we're also mindful of not asking people to do things where there's not a good public health reason for it." 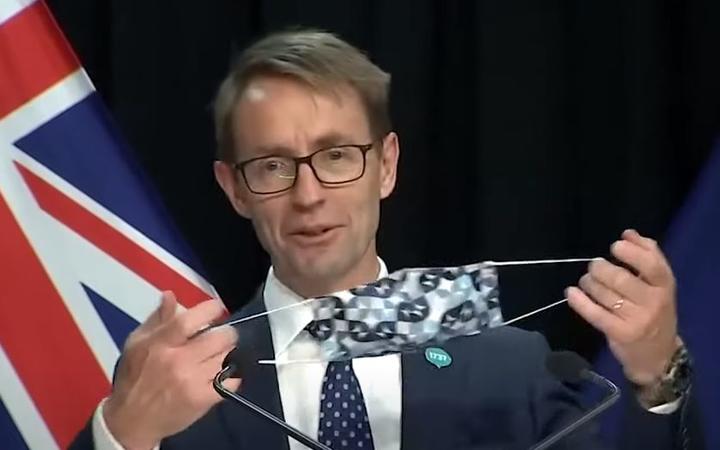