New Zealand Prime Minister Jacinda Ardern's planned trade mission to Australia has been postponed due to the evolving Covid situation in New South Wales, her office has confirmed. 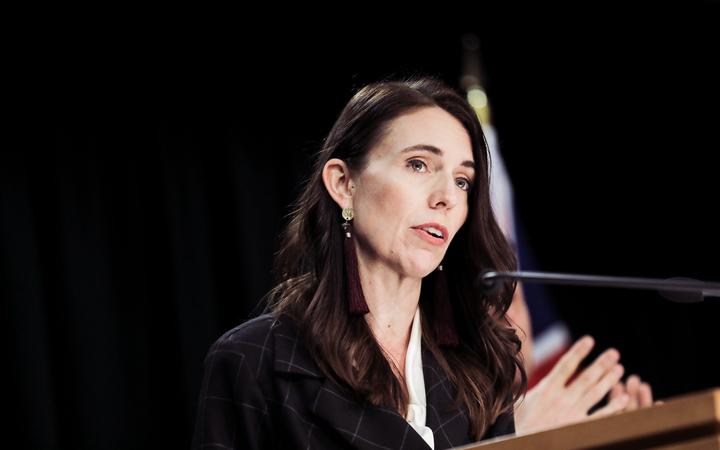 Ardern was to lead a trade and business delegation to a range of cities in Australia to promote New Zealand at the start of July.

This was to have followed her meeting with Australian Prime Minister Scott Morrison in Queenstown at the end of last month.

A spokesperson for Ardern said the trip would be deferred until later in the year.

An outbreak of Covid-19 has been spreading in several Australian states, particularly in NSW, and news that a person travelled from Sydney to Wellington over the weekend while likely infectious has prompted increased restrictions in New Zealand's capital.

Testing in the Wellington region so far has come back negative, but officials have warned against complacency.