Prime Minister Jacinda Ardern has had a Covid-19 vaccination in Auckland this afternoon, hailing it as a personal milestone.

Ardern was vaccinated with the Chief Science Advisor Juliet Gerrard.

After being innoculated, Ardern told media it was "pretty pain free" and felt better than having the flu vaccination.

Earlier she said: "For me it's a really big milestone to be a part of what is the biggest vaccination event and the biggest health rollout of our history is a really important milestone for me."

Ardern yesterday outlined staggered age bands for the rollout of the vaccine to the wider population. 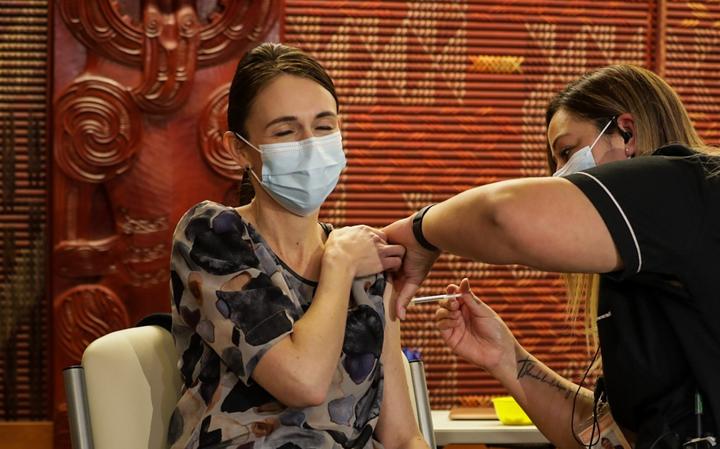 Ardern told Morning Report today that despite about only 7.7 percent of the population being fully vaccinated, she is pleased with progress of the immunisation programme.

There are over 340,000 people in the country who are fully vaccinated, and some time next week, it's expected the millionth dose will be administered.

An independent review of the country's 31 managed isolation facilities has made 82 recommendations for improvements.

Eight of the recommendations are deemed 'high priority' - including strengthening IT systems and iwi-Māori partnerships. 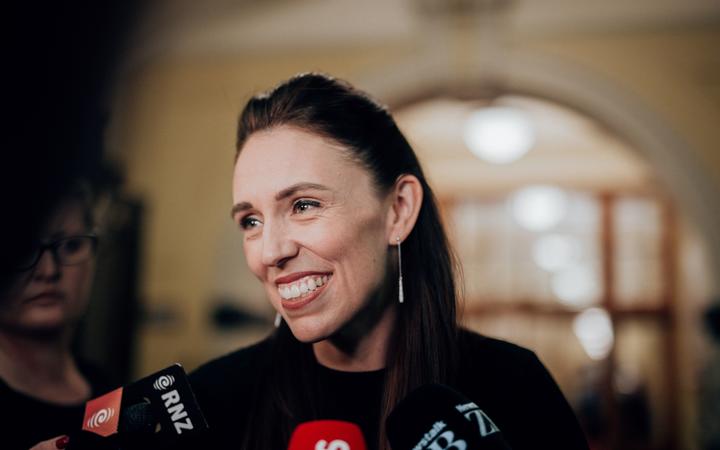 Ardern said the country's MIQ facilties have always operated under a constant review and improvement system.

"So we're constantly reviewing the way we operate. Many of the things that have been recommended we already have underway.

"Things have changed quite a bit since the beginning of the year."