There are no new cases of Covid-19 community transmission in New Zealand and two new cases of the virus in managed isolation facilities. 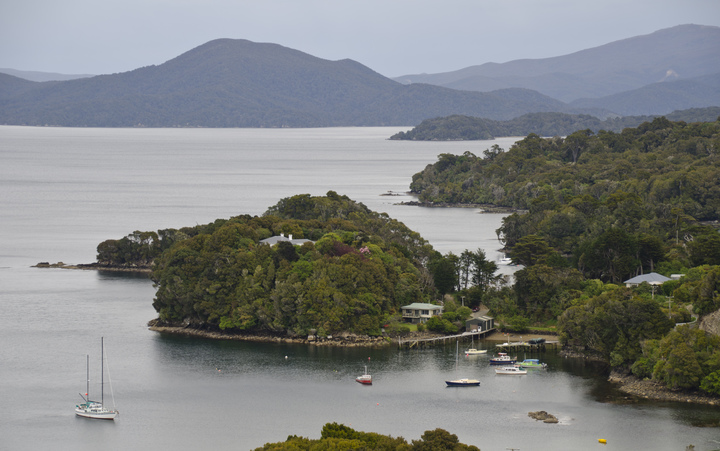 But in a statement the Ministry of Health said a person with an indeterminate test result for Covid-19 in Stewart Island is under investigation to determine whether they are a case or not.

Director General of Health Dr Ashley Bloomfield said a child in a family received a "very weak positive" but that came about as part of pre departure testing ahead of overseas travel.

All the other family members tested negative and a repeat test of the child returned a negative result, Bloomfield said.

Serology results of the parents is now awaited to see if it's a historical infection, he says but most likely they believe it's a false positive.

"Everything points to this being a false positive. We have had these before, including in children."

Health authorities are investigating the potential case but say it is most likely the person is not infected.

The person's subsequent repeat test was negative as were tests from their family members.

Officials are starting to test community members on Stewart Island and a testing station has opened at the community centre.

A local childcare centre is being closed for the rest of the week and possible local contacts are being asked to isolate.

"Given the isolated nature of the community the DHB is putting additional staff on the ground in Stewart Island today to provide testing, primarily for those in the community with symptoms and for anyone linked to the childcare centre."

Furthermore, the ministry said two people who were being treated for Covid-19 at Middlemore Hospital have been discharged and are back at the Auckland quarantine facility.

The numbers so far show:

Earlier today, it was revealed 12 people, including two children, breached MIQ at the Crowne Plaza facility in Auckland at the weekend.