The Ministry of Health has apologised after it incorrectly named an Auckland school as being linked to the new cluster of Covid-19 cases. 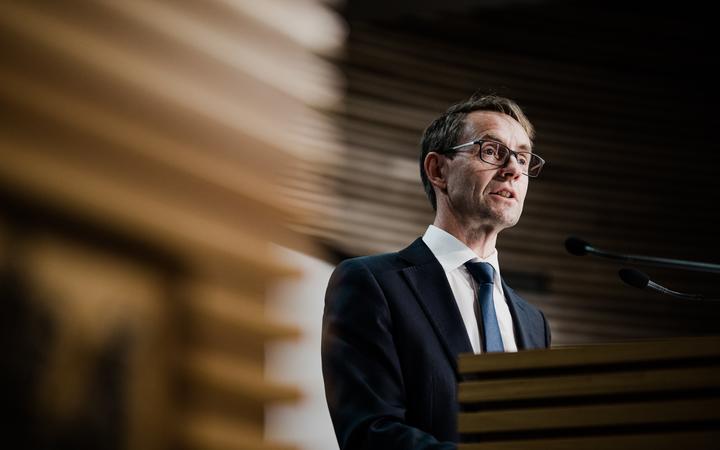 At today's 1pm media briefing, Director-General of Health Ashley Bloomfield said Pakuranga College was one of the schools that had a positive case.

The school posted on Facebook that it had not been told this and was following up with health authorities.

In a statement, the Ministry of Health said it was incorrect to name Pakuranga and was still awaiting further test results.

"The ministry incorrectly named Pakuranga College as an affected school. While there is a casual link, the ministry is awaiting further test results and at this point no additional public health action is required from the school," it said.

"The ministry apologises for putting information in the public domain without first notifying the school."

Three other schools and a preschool were also fully closed after confirmed cases were linked to them.

They included Mount Albert Grammar, which had already been linked to the cluster this week, Glamorgan School at Auckland's North Shore and South Auckland's Southern Cross Campus.

Cabinet is meeting today to discuss whether alert levels will change. The levels were raised to three in Auckland and two in the rest of New Zealand after discovery of new cases of community transmission on Tuesday. They were set to expire at midnight tonight.

The prime minister is expected to announce the Cabinet's decision at 5.30pm.