A border worker says she and others have repeatedly raised their fears about the lack of health checks and safety protocols. 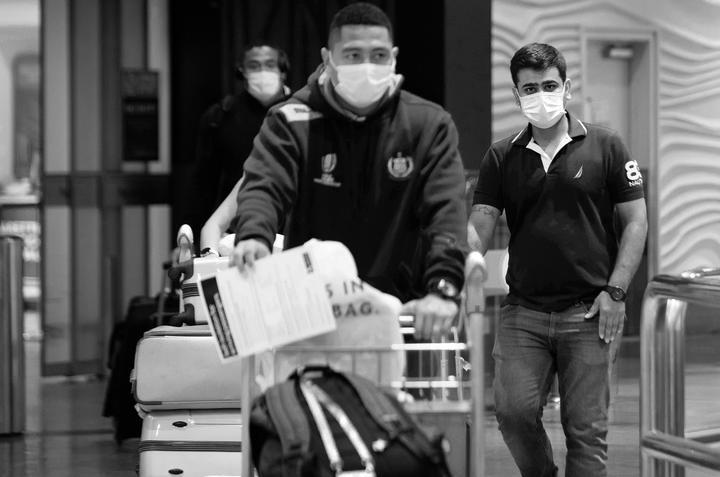 That comes after a prominent epidemiologist said the lack of testing of border staff was extraordinary, following revelations that 60 percent of them have never had a Covid test.

Otago University Professor Sir David Skegg said weekly testing for staff working at the border should have been compulsory as stringent border protection is vital for New Zealand elimination strategy.

The government has now made testing for the staff mandatory, at the same time as health officials race to find the origin of the Covid-19 cluster in Auckland.

A worker at the border, who wishes to remain anonymous, told Midday Report that they have been concerned at the lack of testing to this point.

The woman said nothing concrete has been in place to ensure workers at the border such as cleaners, Customs, immigration staff get regular testing.

"There has been no regular testing and it's been up to the individual to get tested as they see fit."

There had been sporadic efforts to provide testing for workers at the airports, but there had been no protocols in place to ensure that workers were tested regularly and the onus was purely on the individual to get tested, she said.

The worker said they had talked to managers about the issue asking when processes and procedures for testing border staff would be in place.

"It's never ever been put in place as an ongoing commitment, it's been very sporadic that the testing facilities at the airport have been made available to us."

Workers are taught about infection control measures, but none of them were in place, for example no full PPE gear was available, she said.

There are a range of different employers with staff at the airports including Customs, Immigration and cleaners and there are several areas where there are issues, she said.

"One in particular is cleaners not taking the bin liners out, rather than do that they put their arms right in the bin, right up to their armpits and pull out used gloves, ear probes, thermometer covers - potentially highly contaminated items - so things like that are a worry.

"They've got no PPE, so they've got a glove on but they're deep bins, so they're at least the length of your arm if not more."