Regional councils are taking winter grazing more seriously but there are still some farms not demonstrating good practice, a new report has found. 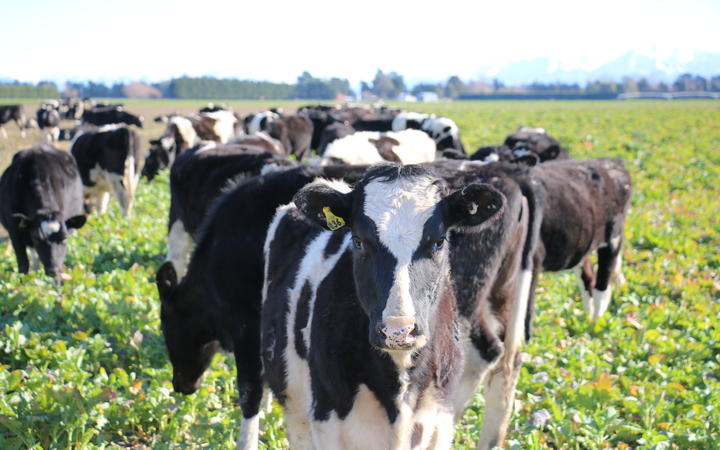 Ahead of the government rolling out tougher winter grazing regulations next year, regional councils are being required to provide quarterly updates on what is being done to lift practices in the interim.

The second report was presented to Environment Minister David Parker this week.

It also found there has been a huge push from the primary industry sector to hold events and information evenings around winter grazing.

Sixteen complaints about intensive winter grazing were made to regional councils between July and September - seven were in Southland.

The council said the complaints are followed up on and inspections or enquiries are made to determine if there is a breach of rules.

"In these instances, some of the complaints were related to animal welfare issues so were passed to MPI [Ministry of Primary Industries], and some did not signify a breach of rules."

Three complaints about winter grazing practices were made to the Otago Regional Council. Council staff visited the sites and concluded that two had no breaches.

The other resulted in enforcement notices being issued for pugging in a waterway from winter grazing next to a stream.

Some councils also conducted flyovers in order to identify problem areas, and handed out information to farmers about the new rules which come into effect next November.

"Increased compliance and monitoring activity by councils has shown that the majority of farmers are demonstrating good IWG [intensive winter grazing] practices.

"This is supported by the data provided by primary sector organisations which shows a strong uptake of IWG resources and good management practice information online.

"Despite the large amount of good practice across the majority of farms it is accepted by all parties that there are still examples of poor practice that will result in adverse impacts on the environment," the report said.

The use of a winter grazing hotline where people could report bad practice resulted in 19 cases being opened between April and the end of September.

The report highlights that not all councils are monitoring the extent of winter grazing.

"This has been identified as a risk and has led to the development of a nationwide project to fill this regional data gap."

The regional sector with the support of the Ministry for the Environment has now committed to a satellite imaging project with Manāki Whenua to determine the extent of intensive winter grazing undertaken in the 2021 year, the results of which are expected early next year, the report said.

It is also anticipated that in the future, data collected via certified freshwater farm plans will provide further insight on the extent of IWG being undertaken on an individual farm.

This data will be an additional tool to enable councils to monitor the extent of IWG in their region.