Brazil suspending beef exports to China will not have a huge affect on New Zealand's export market, the Meat Industry Association says. 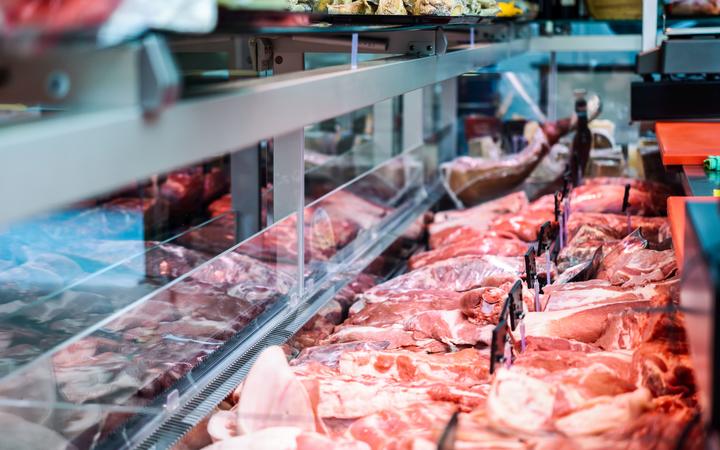 Brazil is the world's largest beef exporter and China is it is biggest customer, in the 2020/21 year China imported more than 2.2 million tonnes of beef - 40 percent came from Brazil.

"It will be difficult for other countries to fill the gap. At the moment, we are in the low point of the New Zealand processing season, so we do not anticipate any significant immediate gains for New Zealand exporters.

"Argentina's beef export restrictions will limit its ability to make up the shortfall and Australia's exports are significantly down due to herd rebuilding. Uruguay and the United States may be able to increase their exports to China, but wouldn't be able to fill the gap left by Brazil."

Karapeeva said an extended ban on Brazilian beef by China may see Brazil look to diversify to other markets such as Indonesia, the Philippines, the Middle East, and other south east Asian countries

So, while there may be more demand for beef from China, this does have the potential to displace some New Zealand beef exports from these other markets, she said.