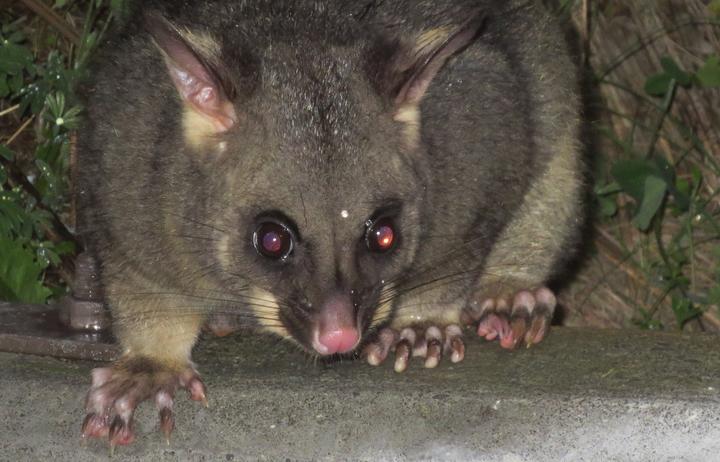 We are still a long way from being able to develop gene drives for possums - but it will happen. Photo: CC BY 2.0 G= / Flickr]

University of Waikato researchers used cameras to monitor how pests were spreading into areas thought to have been cleared.

Over two years they monitored 32 cameras set up across the region for the study.

A report, released last week, details their findings that more pests were spotted than had been expected.

Study co-author Brandon Breedt said some farm infrastructure such as fencelines and drainage ditches was treated by pests as "highways", leading them back to areas of native bush where pest control had taken place.

"They can travel across long reaches of farmland just to reinvade those patches of native forest again." 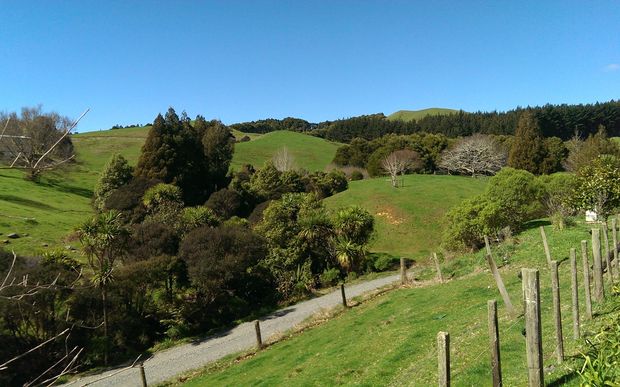 Breedt said the research showed that pest control operations should cover not just large blocks of forest, but also the surrounding pastures and smaller forested areas at the same time.

He said that was especially important for Waikato, as farms covered more than half the available land.

"Even if the individual numbers [of pests] per hectare of farmland is lower than in the forest, because the farmland takes up so much space there is quite a bit of pests still in the area.

"So, there's no point targeting just the pine forest or the native forest block beside the farm."

Breedt said pests might go back to wooded areas a couple of months after they had been cleared.

He encouraged farmers to carry out pest control on their land to create a buffer zone which could stop pests returning to forests, or give bush ecosystems more time to recover before they were reinvaded.