A King Country sheep farmer has earned more money from possum fur than wool this summer, as the wool strong industry continues to deliver below break-even prices. 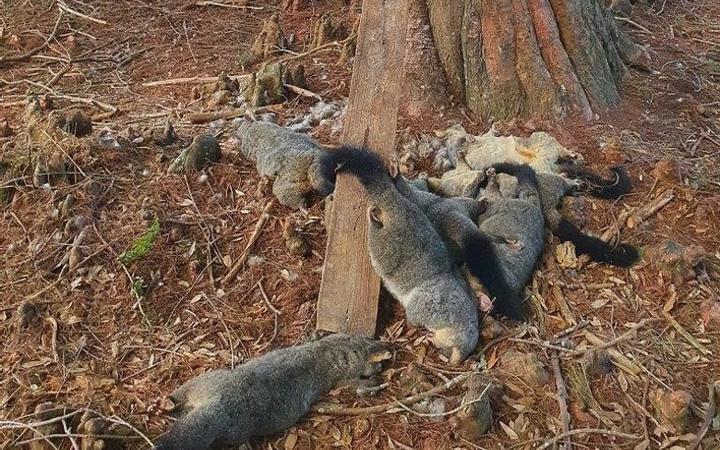 Ben Stubbs farms 650 hectares in the Waitomo area and said self-setting auto-kill possum traps on his QEII native block had nailed more than 800 possums this year.

It was a sad state of affairs to find the wool returns from his 2000 sheep could not compete with the fur from those possums, he said.

"We sold the first lot just recently and made $4000 which equated to more than my wool cheque.

"It makes you look differently at a possum that's been run over on the road. If it was a $5 note on the road I think you'd stop eh."

Provided the trapping worked in with his daily on-farm routine it stacked up well, Stubbs said.

He could usually pick up the possums as he moved his animals around his property and the carcasses provided another benefit.

"I chop the heads and feet off them and feed them to the dogs so that's a big saving for us on the farm. We've got, I think, five dogs at the moment and they're effectively being overfed."

More land retired on farms would create a haven for the species New Zealand wants to preserve but that could also be a larder for predators - an issue for a country wanting to be pest-free by 2050, Stubbs said.

Decreased values in the final wool auctions in March essentially eroded any gains made earlier in the month, she said.